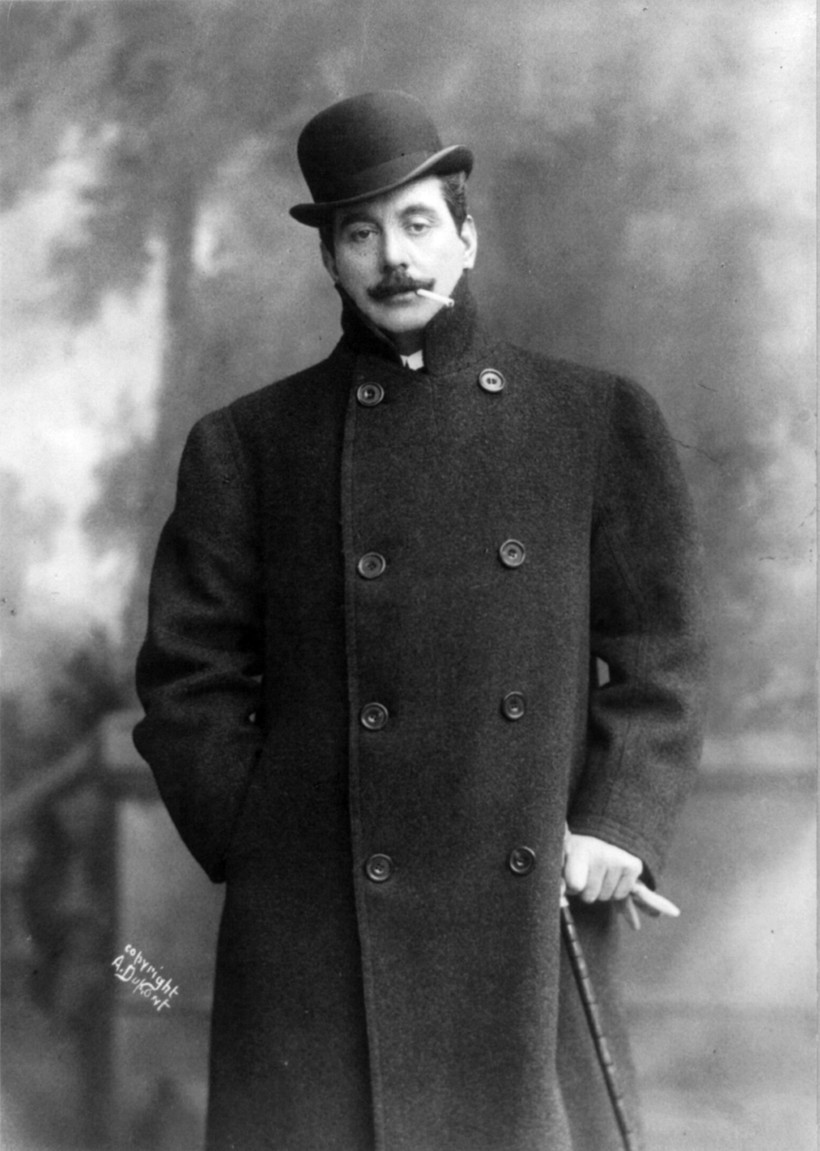 The Case of the Disappearing Operas

Writing an opera requires a great deal of time and energy for the composer and the librettist. The payoff, of course, comes when the opera proves a success or at least gets performed. But in the case of some operas planned by Giacomo Puccini, the work of composer and librettist simply evaporated.

Just after the success of his opera Manon, Puccini was working with a librettist named Giovanni Verga on an opera called Lupu. It was a Sicilian story, and both the publisher and the young Puccini thought it would make a wonderful opera. Puccini sailed to Sicily and met the author. The two of them agreed on everything, right on down to the details of the libretto. Full of enthusiasm, Puccini sailed for home.

On the voyage home Puccini met the stepdaughter of Richard Wagner. He told her of his plans for a new opera and described some of it.  She advised him to come up with some other idea and by the end of the voyage his plan for the opera had crumbled away.

With the promising subject of Marie Antoinette, Puccini fared far worse. The librettist, Luigi Illica, began with an epic scenario spanning fourteen episodes. When he and Puccini began working on it, Puccini cut and condensed, and within a month it was down to eight scenes.

On they went, with Puccini trimming and condensing until they had just three acts, an acceptable number for an opera, with the climactic prison scene at the end. The librettist no doubt thought that they had stopped chopping at last.