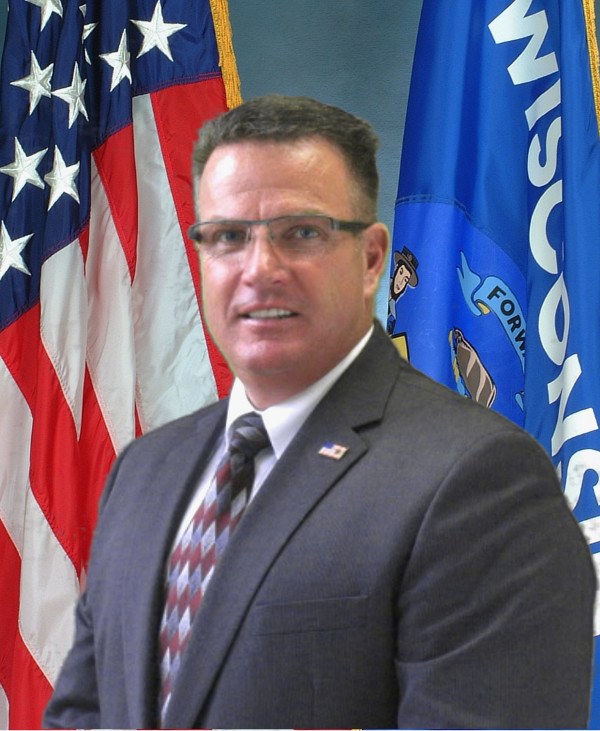 The State Capitol Police Chief says recent citations of protesters have targeted what he calls "the leaders" of a group who have kept a regular presence at the capitol the past year-and-a-half.

Over the past couple of weeks, Capitol Police have issued several citations to protesters, most for "unlawful display of signs" in the capitol rotunda. Many were issued to people participating in the daily gathering of The Solidarity Sing Along protest group.

Citations like these previously went to the Dane County District Attorney, where most were not prosecuted. They are now being referred to the State Department of Justice. Each ticket costs $200.

Erwin says the citations can be avoided if the Solidarity Singers apply for a permit. "Just get a permit. It's free. I don't understand how people would make the choice of getting a citation for $200 versus getting a free permit and still doing the same activity. To me, I'll take the free permit every day."

Participants in the Solidarity Sing Along say their right to gather daily in the capitol is expressly protected by the state constitution. Song leader Brandon Barwick, who was recently ticketed, said in a Facebook post that requiring a permit to peaceably petition the government is abridging that constitutional right.