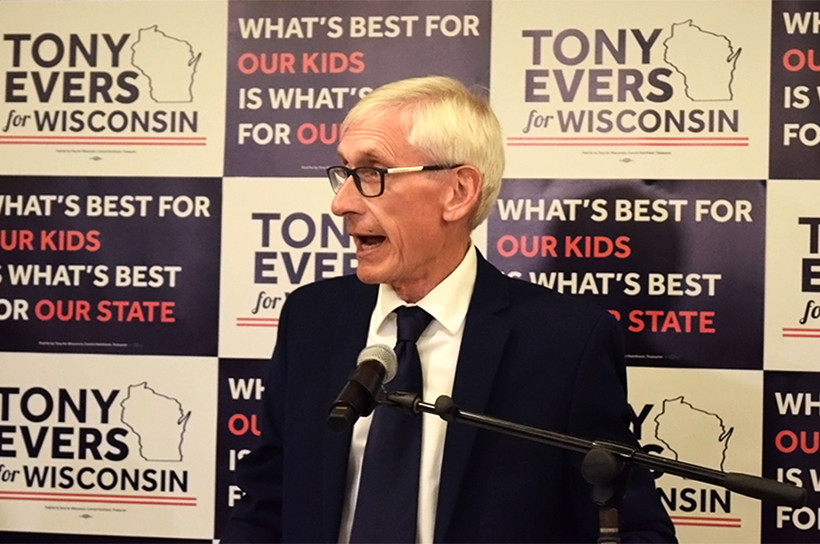 Evers' campaign on Thursday announced the fundraising total. The significant haul comes after he won the Aug. 14 primary over seven challengers. Many Democratic donors had been sitting out the primary waiting to see who would emerge to take on Republican Gov. Scott Walker in November.

Walker had a huge fundraising advantage as of the most recent fundraising report period, which ran through July 30. As of then, Walker had $4.8 million cash on hand while Evers had $158,000.

Evers and his allies have been outspent more than 2-to-1 by Walker and Republicans since the primary.

A Marquette University Law School poll released Wednesday showed the race to be a dead heat.