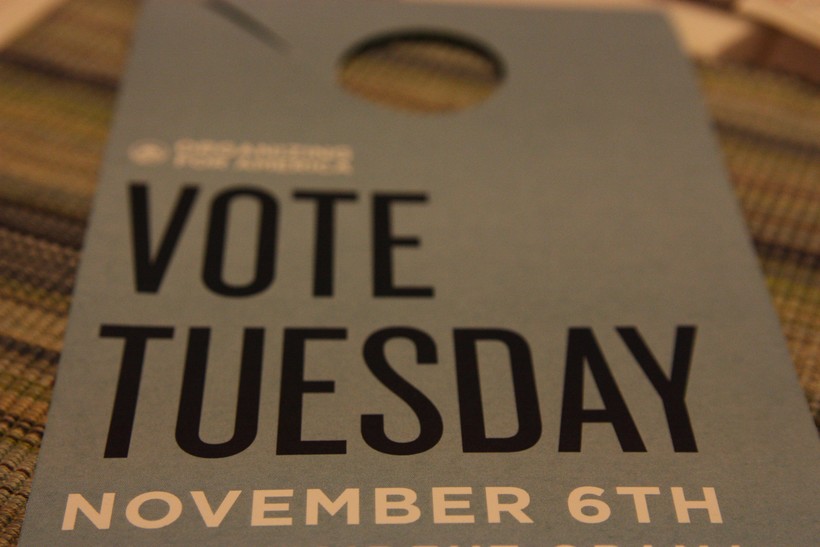 Campaigns a Boon for Printers

This year's elections have generated more than $500-million of added revenue for printing businesses nationwide. A chunk of that money is helping a struggling Wisconsin print industry.

Between things like tickets for presidential visits, mailers and voter information flyers, Tom Schorr of Wells Print and Digital Services in Madison says he's been busy this year. He says the recall election this summer and the controversy over voter ID laws have really boosted his business. As he was scrambling to finish materials for President Obama's final visit to Madison, he said many of his employees have been working 10-15 hours of overtime for the past two months to meet deadlines.

Joe Lyman is president of the Great Lakes Graphics Association. He says it's difficult to know how much of that 500 million dollars of added revenue has specifically benefited Wisconsin, but that printers in the state have definitely been busier this year than they were in 2008. According to Lyman, with political action committees flooding tv and radio with negative ads, campaigns are turning to printed materials.

"One of the things that obviously is more appealing to voters to voters right now is, they're tuning out TV with the negative ads," he says. "Print is something that can appeal to people that don't want the negative ads but just want to see the bare facts."

Lyman says voting ballots have to be printed locally, and usually generate a spike in business during election years.