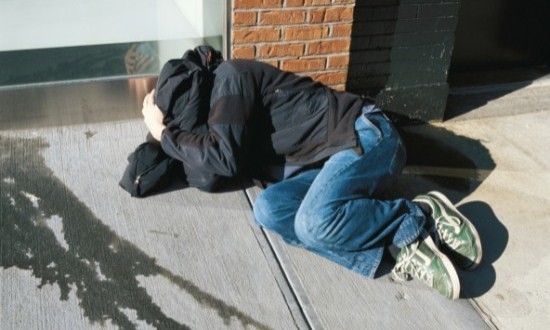 Advocates for the homeless say the state should do more about a rise in the number of homeless youths in Wisconsin.

Among those who called for more action was Michael Basford, Chair of the Dane County Homeless Services Consortium. Part of Basford's job is gathering information on people who are served in homeless shelters and traditional housing. He says the number of children served in Dane County in 2012 so far is about 20 percent higher than in all of 2010.

Basford says part of the problem is that the public does not know about it. "A lot of homeless children move from house to house; they're couch-surfing. They're going in and out of shelters. They're sometimes camping in the warmer months. And they're essentially invisible to the community at large."

Jani Koester advocates for families who are homeless at the Madison Public School system where she sees the trend as well. "I'm seeing lots and lots of homeless children, more and more every year, who continue to come to school, eager and ready to learn, but not always prepared and ready to be there."

Koester, Basford and other advocates are supporting a couple of proposals by Madison Assembly Democrat Chris Taylor. One would increase the number of days homeless youths can stay in a shelter from 15 to 28. The other would increase the amount the state spends on homeless shelters. The next legislative session starts in January.