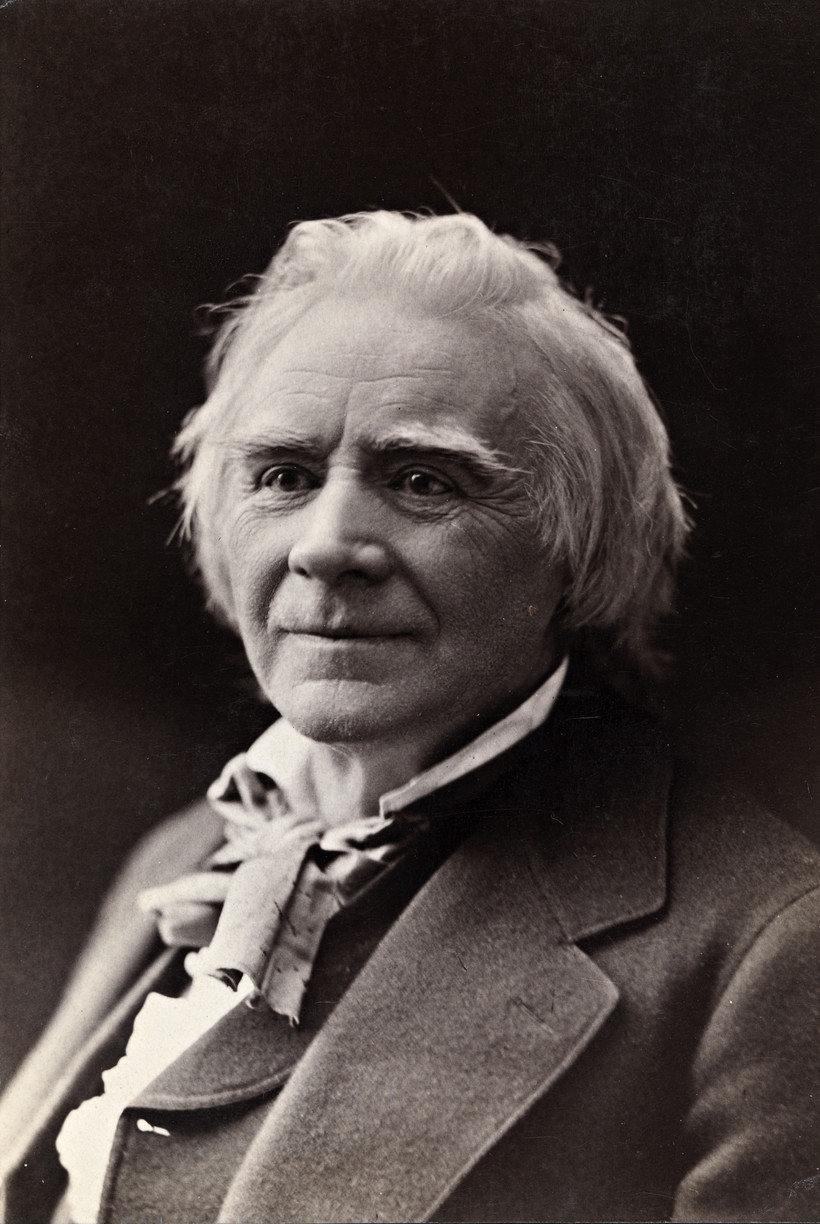 Bull of the Frontier

What he lacked in musical training the Norwegian violinist Ole Bull made up for in power and enthusiasm.

In the mid-nineteenth century Bull spent a good deal of time in the United States.  One day he was traveling down the Mississippi on a steamboat.  As he sat reading a newspaper, a frontiersman approached him and offered him a drink of whiskey from a flask.   Politely, the violinist declined.  “Whiskey is like poison to me,” he said.

The man’s friends gathered around, saying, “if you can’t drink, then you’ve got to fight.  You look damned strong!  Show us what you’re good for!”

“A Norseman can fight as well as anybody when his blood is up,” said Bull.  “But I can’t fight when my blood is cold and why should I?”

“You look like a strong fellow,” was the response, “and damn it, you shall fight!”

Seeing that he had no choice, Bull said calmly, “Since you insist on testing my strength and I have no reason for fighting, I’ll tell you what I’ll do.  Let any one of you take hold of me in any way he likes and I’ll wager that in half a minute he shall lie on his back at my feet.”

They chose a big man who stepped forward and grasped the violinist by the waist.  Instantly Bull wrenched himself free and threw the challenger over his head and slammed him senseless to the deck.  One of the challenger’s friends pulled a Bowie knife and came forward.  To Bull’s relief, the man used the knife to open a flask, the contents of which he poured down the challenger’s throat to revive him. Later, when a newspaper editor gave a bad review to one of the violinist’s concerts, he was taken to task by Ole Bull’s former adversary, who declared himself ready to fight for the strongest fiddler he had ever seen.