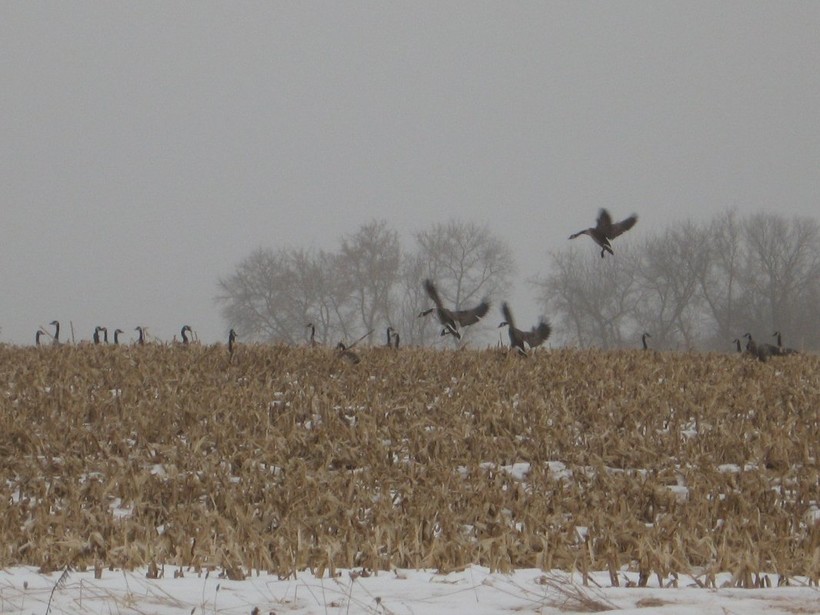 A provision in Governor Scott Walker's latest budget is causing concern among some farmers in the state.

For decades, foreign investors and corporations couldn't purchase more than 640 acres of land in the state. The provision was originally put in place over concern Canada was trying to buy up land in Minnesota and other states. Now, Governor Walker says he wants those restrictions lifted because it conflicts with international trade treaties. Kara Slaughter is the government relations director with the Wisconsin Farmers Union. She says the proposed change could make already expensive farm land even more costly: "We open the flood gates to a tremendous influx of investment capital into the farmland sector, that could make ownership of farmland simply unattainable for average farms."

Others, however, doubt there will a land rush. UW-Madison agriculture economist Bruce Jones says outside buyers may not think Wisconsin farmland is a good long term investment. "While this may be a short run good investment, in the long run they may feel better getting in liquid investments such as stocks and bonds and things like that."

Whether or not the restrictions will be lifted is still unclear. Lawmakers must still approve the change.