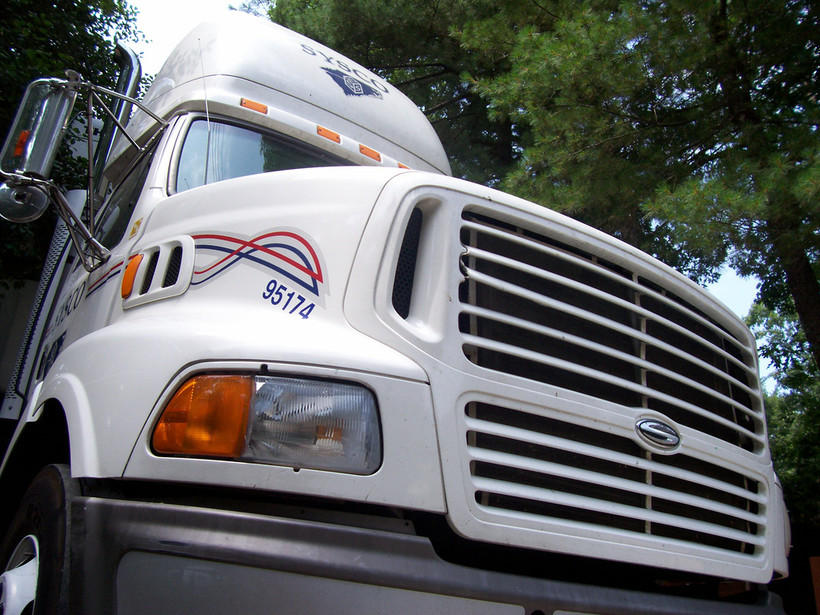 A study by Wisconsin's Department of Transportation (DOT) found that overweight trucks do $41 million worth of damage to Wisconsin roadways every year. The DOT wanted to add 28 new positions - most of them highway inspectors - to remedy that, helping the state enforce the weight laws that are already on the books.

While Scott Walker included the plan in his budget, Republicans on the legislature's budget committee rejected it. Sen. Alberta Darling (R-River Hills) is the committee's co-chair: "We're trying to make Wisconsin a more user-friendly state for business."

Darling says some lawmakers were concerned about the way inspectors treat truck drivers.

"Someone could think that they are within the boundaries of the weight and then find out they're not and then get slapped with a terrible fine. We think sometimes there has to be more consideration and flexibility."

Beyond the cost of wear and tear on Wisconsin's roads, the DOT says overweight trucks are a safety risk, though budget analysts say that's harder to quantify. The number of inspectors in Wisconsin has gone down over the past 15 years.