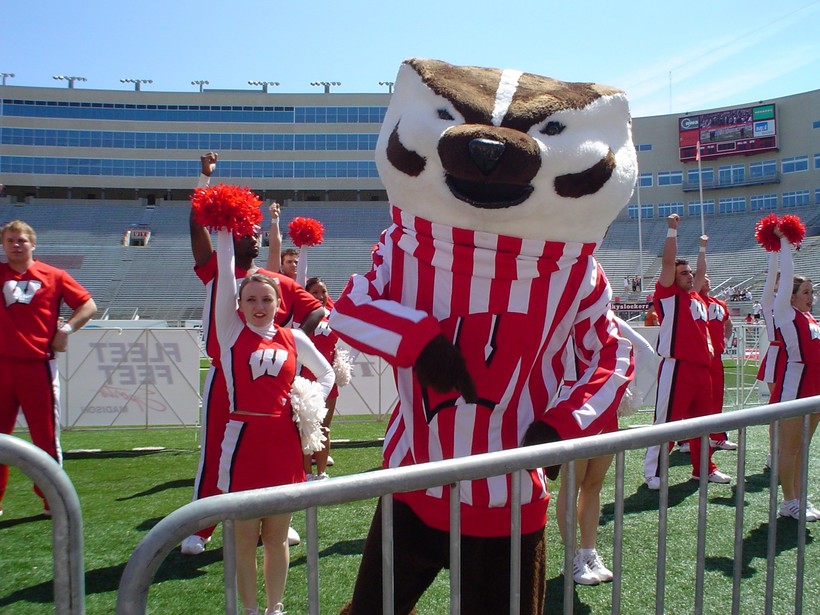 Researchers at the University of Wisconsin-Madison have discovered eight new species of yeast and named one after their school's mascot.

UW-Madison students found the yeast in an area that had been spared by the logging industry in Michigan’s Upper Peninsula.

Chris Hittinger, an assistant professor of genetics, said they named the yeast Blastobotrys buckinghamii, or Bucky yeast for short.

"Of the eight new yeasts that we described in this paper, this was the most aggressive yeast," Hittinger said. "It was the one that had a fairly aggressive hypophase. As a result, it sort of reminded us of Bucky charging down the field, and we thought that was a fitting yeast to name 'Bucky.'"

Hittinger said the U.S. Department of Agriculture is interested in studying the Bucky yeast because it’s related to other species that can detoxify fungus known to spoil wheat crops.

About 1,500 species of yeast have been identified worldwide, so Hittinger said finding eight is an impressive haul.

The results were published in FEMS Yeast Research.