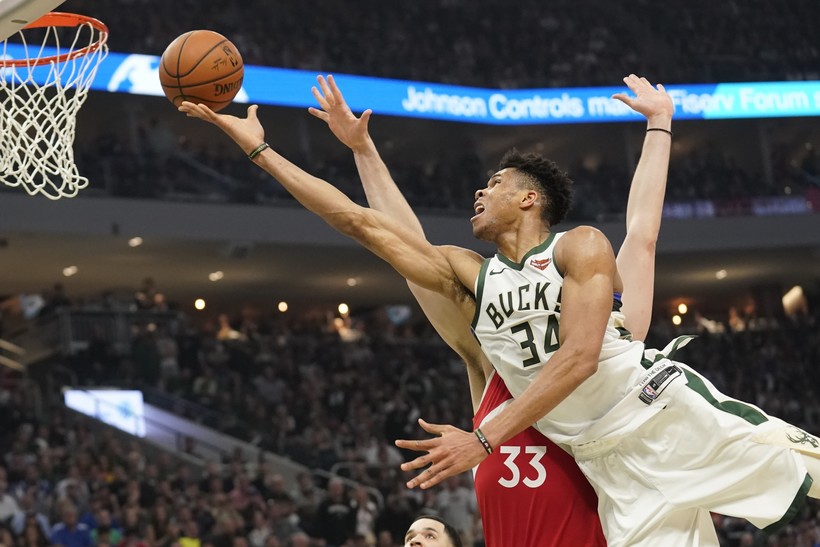 To keep their hopes of an NBA Finals appearance alive, the Milwaukee Bucks will have to win on the road against the Toronto Raptors on Saturday.

The Bucks lost 105-99 Thursday night at the Fiserv Forum.

It was their third straight loss to the Raptors, and put them a game away from elimination in the Eastern Conference Finals. 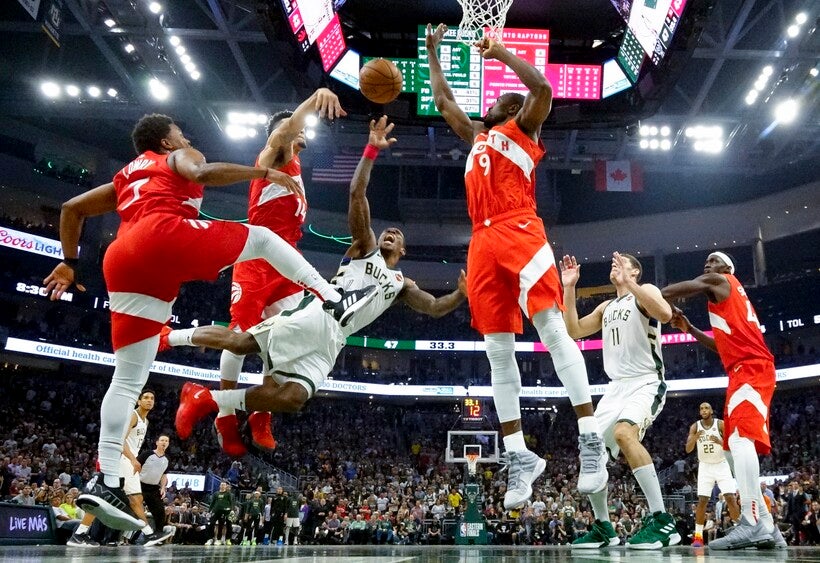 Milwaukee Bucks' Eric Bledsoe shoots during the first half of Game 5 of the NBA Eastern Conference basketball playoff finals against the Toronto Raptors Thursday, May 23, 2019, in Milwaukee. Morry Gash/AP Photo

The team continued to struggle offensively, especially on 3 point attempts.

Bucks guard Malcolm Brogdon said Thursday night that the team would need to make more opportunities for 3-pointers against the Toronto defense, and also make more of those shots.

"We're arguably the best 3-point shooting team in the league and they've done a good job even limiting our attempts," he said. "We've got to figure out ways to get the ball moving and to have open shots."

Bucks guard Pat Connaughton agreed, saying that while the Bucks have stayed strong defensively, their shooting needs to be more consistent.

"So, what can we do to get some easy baskets, to open up the game a little bit? We've done it in spurts, it's just a matter of sustaining it for the whole 48 (minutes), because in playoff basketball, that's what it comes down to,” he said.

The Bucks' season comes down to a must-win game six Saturday night in Toronto.

If Milwaukee can win that game, the series would return to the Fiserv Forum for game seven on Monday.

Bucks star Giannis Antetokuonmpo, while admitting he was "frustrated" by the outcome of game five, said he still believed the team would rise to the occasion Saturday.