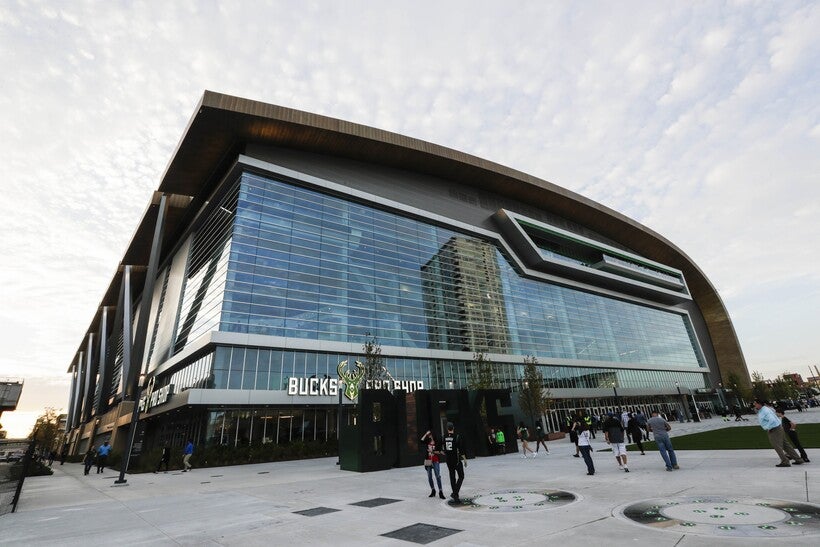 Bucks To Face Familiar Opponent In 2nd Round Of NBA Playoffs 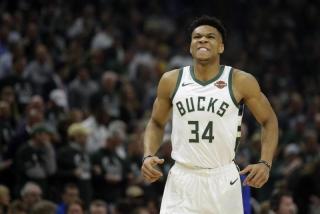 Last year, the Milwaukee Bucks fell in the first round of the NBA playoffs to the Boston Celtics.

The two teams are about to face off again — only this time, the Bucks have high hopes that they’ll come out on top.

The 2018 series went seven games, with the No. 2-seeded Celtics outlasting the Bucks, who were seeded sixth.

But the Bucks come into this year’s series as the top seed in the Eastern Conference.

J.R. Radcliffe, trending sports reporter for the Milwaukee Journal Sentinel, said this year's team has improved every aspect of its play over the last year.

"They shoot a lot more threes than they did last year, and they play the best defense in the NBA. They're the No. 1 team by defensive rating in the NBA," he said. "They've just gotten so much better. It's going to be a completely different series this time around."

The Bucks are coming off a first round sweep of the Detroit Pistons, a series in which the margin of victory was never lower than 16 points.

Giannis Antetokounmpo averaged 26 points and 12 rebounds in the first round. 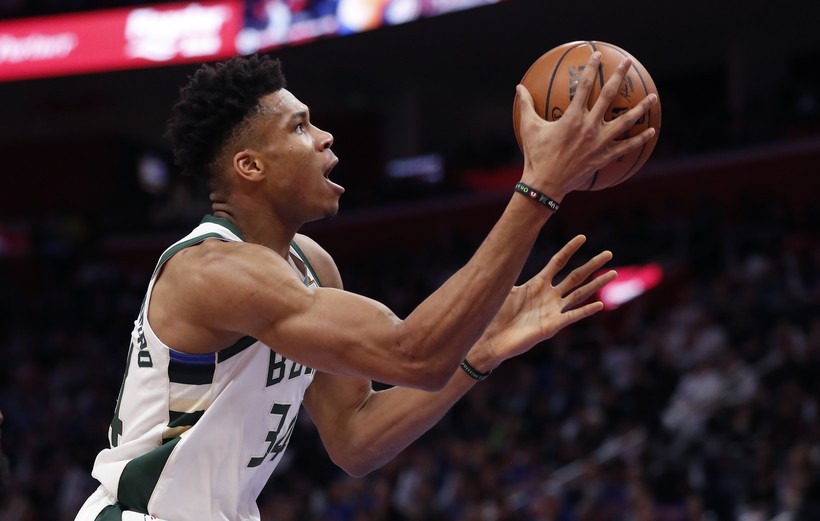 The Celtics series could be different however.

"There aren't many teams that have played the Bucks that well this year," Radcliffe said. "(Celtics point guard) Kyrie Irving is one of the 10 best players in the NBA — the Bucks have one of those too, so it's not that they're lacking for star power, but Irving is capable of taking a game over."

Game 1 of the series is scheduled for Sunday afternoon at the Fiserv Forum in Milwaukee.