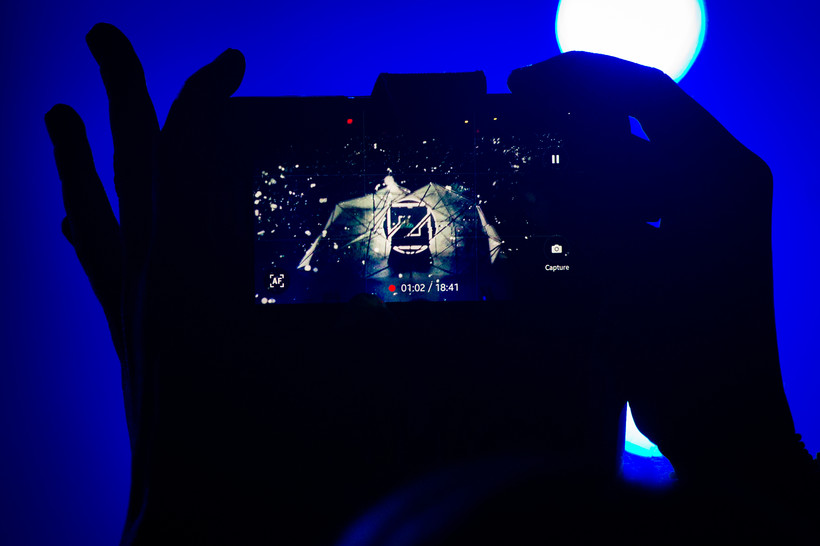 Are your cell phone photos leaving you unimpressed? You may want to consider purchasing a bridge camera.

Bridge cameras are so named because they bridge the gap between point and shoot cameras, such as your phone, and pricey digital single-lens reflex cameras, better known as DSLRs, with removable lenses.

"They have DSLR like functions but the lenses are not removable. And most of them, if not all of them now, no longer have the mirror and the optical finder," said photography instructor and author Jack Socha said of bridge cameras.

The cameras have a lot of the same kind of manual controls as DSLRs and they have lenses that can go zoom from wide-angle to super-telephoto. But the cameras have smaller sensors, so they can't match DSLRs for picture quality.

The price of bridge cameras vary, from a few hundred dollars to more than $1,600. The quality of the lens usually accounts for the differences in prices.

"For a person trying to do a bit more with photography but not quite ready to invest in a single lens reflex camera, or one of the new mirror-less camera systems, these may be a viable alternative and be perfectly satisfactory for almost any kind of shooting you can imagine," Socha said.

But before you buy, he said, think about the kind of photos you want to take and then buy the hardware you need to take them.

"Bridge cameras are great in many instances but can still fall short when trying to get great action shots and when there isn’t a lot of light," Soch said. "And although you'll have much less gear to carry, bridge cameras are still larger and heavier than a compact camera or phone."