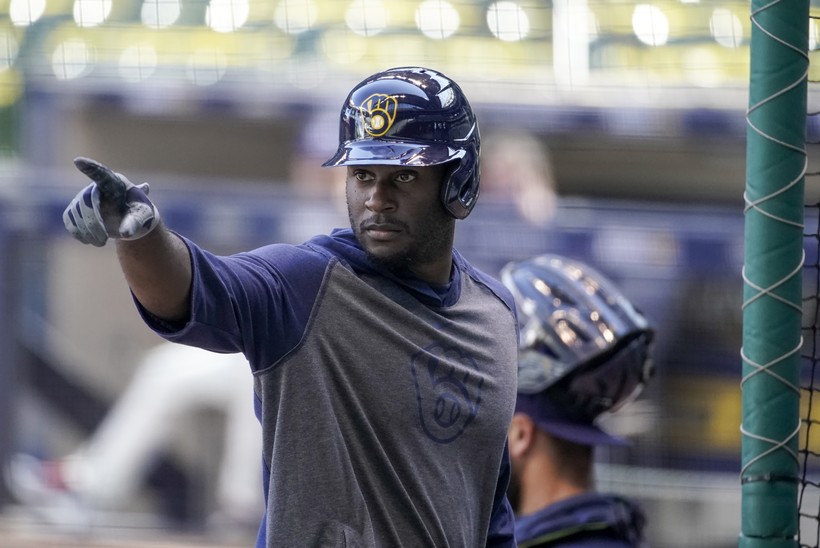 News Announced After Opening Game Was Postponed For Second Day In A Row
By The Associated Press
Share:

Milwaukee Brewers outfielder Lorenzo Cain has become the latest player to opt out of the 2020 season.

The Brewers announced the two-time All-Star's decision Saturday hours after news broke that their scheduled home opener would be postponed for a second straight day because members of the St. Louis Cardinals had tested positive for COVID-19.

Cain's announcement comes on the same day that Miami Marlins second baseman Isan Diaz announced he was opting out. At least 21 members of the Marlins' traveling party have tested positive for the disease.