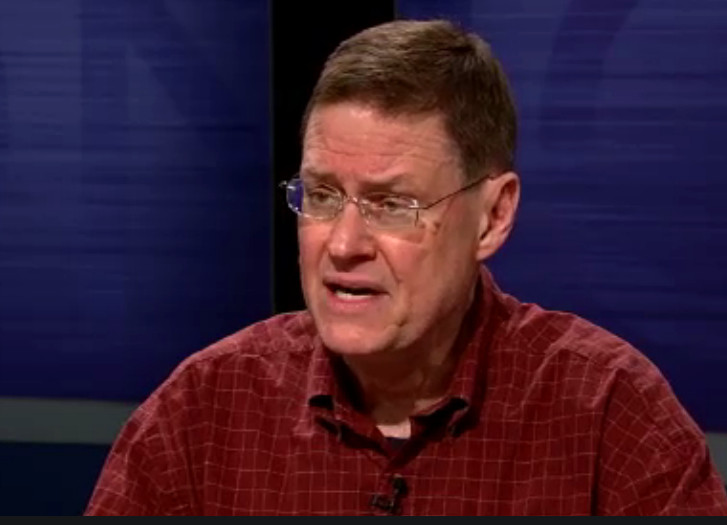 Jay Heck Of Common Cause Wisconsin during an appearance on Wisconsin Public Television's "Here and Now." Image courtesy of WPT.

Both supporters and opponents of restrictions on campaign spending say they're pleased with Tuesday’s decision by the Wisconsin Supreme Court to take up the John Doe probe involving Gov. Scott Walker.

The court has agreed to take up three challenges that allege the investigation violates the free speech rights of the conservative groups who raised funds for Walker.

Jay Heck of Common Cause called the decision a step forward but said the court has sidestepped an important question: “It doesn't really address whether or not there was illegal coordination with Gov. Scott Walker's campaign with outside special interest groups — that's really the heart of the John Doe investigation.”

Rich Esenberg of the Wisconsin Institute for Law and Liberty said he's confident the court will eventually uphold previous rulings that quashed the investigation and struck down parts of the law barring campaign coordination.