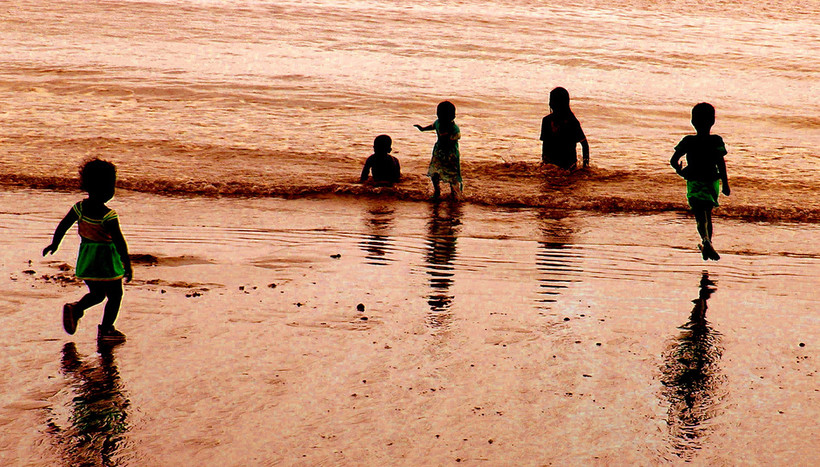 Boredom Can Be A Trigger For Creativity, Researcher Says

Researcher Says 'There Are Benefits To Not Being Constantly Occupied'
By J. Carlisle Larsen
Share:

For many children, the summer is a whirlwind of activities. From camp to summer classes, many parents fill their children's day from breakfast to dinner.

But a new, emerging school of thought takes the opposite approach: Children should be allowed to be bored.

Well, not bored exactly, but rather unstructured time can be good for children, according to researcher Teresa Belton.

"There are benefits to not being constantly occupied, or not constantly having activities and entertainments presented to you as a child," said Belton, who is a visiting fellow at the School of Education and Life Long Learning at the University of East Anglia.

Among the benefits is learning to be comfortable with one's own thoughts and learning how to seek out opportunities that might otherwise be overlooked, she said.

"Boredom can be a great spur to trying new things," Belton said.

Being alone without an activity can be an alien feeling and people frequently confuse being bored with not having an obvious activity at a particular time, she said.

"Life these days is so full and pressured and frenetic," she said. "That it can feel quite unfamiliar and uncomfortable to find oneself with unallocated time."

Belton's research has followed the effects of screen time, namely television, on children's imagination. The results were relatively consistent: creativity seems to go down when people are overly occupied.

Some of the most well-known creative people in Europe have told Belton, anecdotally, that boredom was crucial to their creative development – both as children and as adults.

It’s not too late for adults to embrace boredom for the sake of their creative selves, Belton said.

"That is something we need to relearn and regain," she said. "Our well-being requires that we have down time. Time to watch the world go by, time to reflect on our own experience and time to feel as though there aren't any pressures on us."