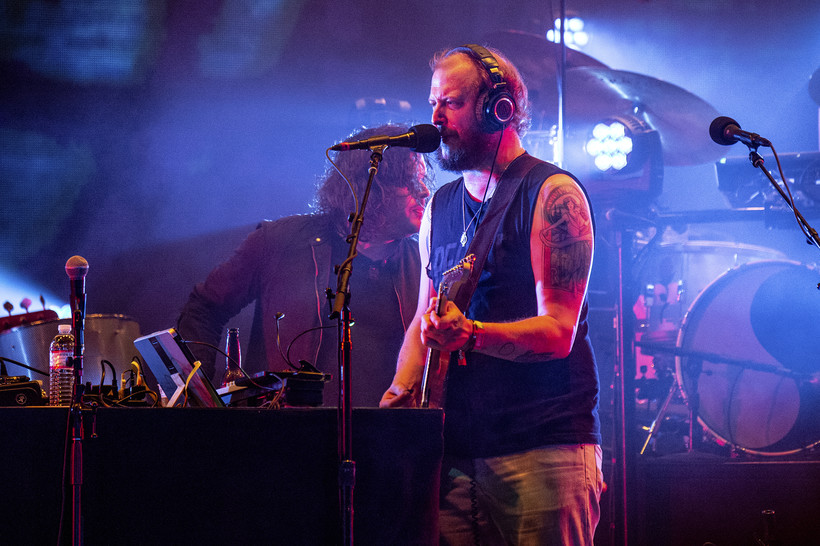 Event To Focus On Early Voting Before Nov. 6 Election
By The Associated Press
Share:

Bon Iver said in a statement that the band is "thrilled to support Sen. Baldwin in encouraging early voting in Wisconsin."

The concert comes a day after Baldwin and Vukmir are to face off in their third and final planned debate before the election.

Tickets range from $25 for students to $1,000 which includes a pre-show meet and greet with Bon Iver.

The band was formed in Eau Claire and is still based there.