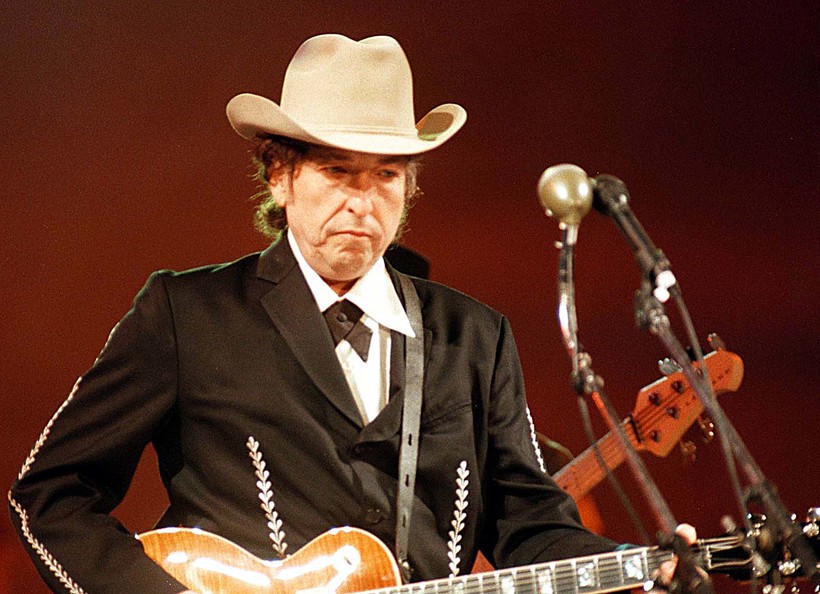 And not unlike the '65 Newport Folk Festival, it's been controversial.

Anna North wrote in the New York Times that while Dylan is undeniably a brilliant lyricist, he was undeserving of the recognition and the committee missed an "opportunity to honor a writer."

Purists may have turned their backs on the decision, but many others celebrated the recognition by pointing to a body of work stretching half a century and drawing on genres such as old ballads, American folk music, minstrel songs, blues, as well as allusions from the Bible and ancient Greek and Roman literature.

Harvard professor Richard Thomas teaches a freshman seminar about Bob Dylan. The course examines the singer-songwriter's life from his earliest days in Hibbing, Minnesota, to his folk revival days in Greenwich Village, New York, to when he unplugged in upstate New York with The Band. Dylan's memoir, "Chronicles: Volume One," is required reading.

Thomas said he teaches his students that Dylan is much more than a protest singer whose counterculture songs were the zeitgeist of the '60s. Throughout the decades, Dylan has woven many art forms into his lyrics, often wearing in poetic imagery from Virgil and Homer. Dylan's genius, said Thomas, is his ability to patchwork these intertextual references.

"That's how poets work. You sort of lay out your own text with other texts and those layers when recognized touch off new meanings in fascinating ways," Thomas said. "Even if you find other bits of text in a song, the creation of that song is not something anybody but Dylan could do. I don't call him a singer or a songwriter. I don't call him a poet. He's really a phenomenon that's hard to characterize in terms of any genre."

Like all great literary figures, Thomas said Dylan's words express what it means to be human, touching on love and love lost, exile, suffering and political turmoil. Those elements have helped solidify Dylan's work both in a moment and until the end of time.

"They last, they don't just belong in their time," said Thomas, referring to Dylan's lyrics. "The poetry and music is always there along with the message."