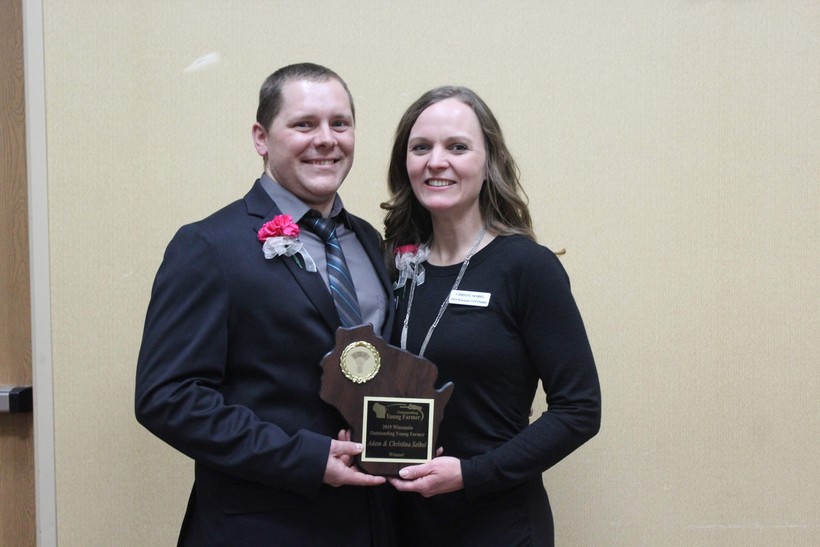 Adam And Chrissy Seibel Will Compete In Connecticut For The National Award In 2020
By Mary Kate McCoy
Share:

Today’s farmers have a lot on their plate — they need to know all aspects of farming, be masters of the complex world of agribusiness and understand what animals and crops consumers need, while being stewards of the land.

It may not be an easy lifestyle, but it’s a satisfying one, said Adam Seibel, winner of the 2019 Outstanding Young Farmer, alongside his wife Chrissy Seibel.

"The thing with agriculture is ... you're always doing something different," he said. "You're not just constantly repetitively doing one thing. I like the variation that comes throughout the day."

Adam is a fifth-generation farmer, and he and Chrissy are partners with his parents on a certified organic farm in Bloomer, Wisconsin that has 140 cows and 1,200 acres.

Since the mid-2000s, the family has taken steps to expand their farm’s operation by nearly tripling the size of their herd and more than quadrupling their acreage. Their farm was one of the first organic farms in the area to install DeLaval robotic milking systems to help milk their herd.

Adam credits the expansion as part of the farm’s success. 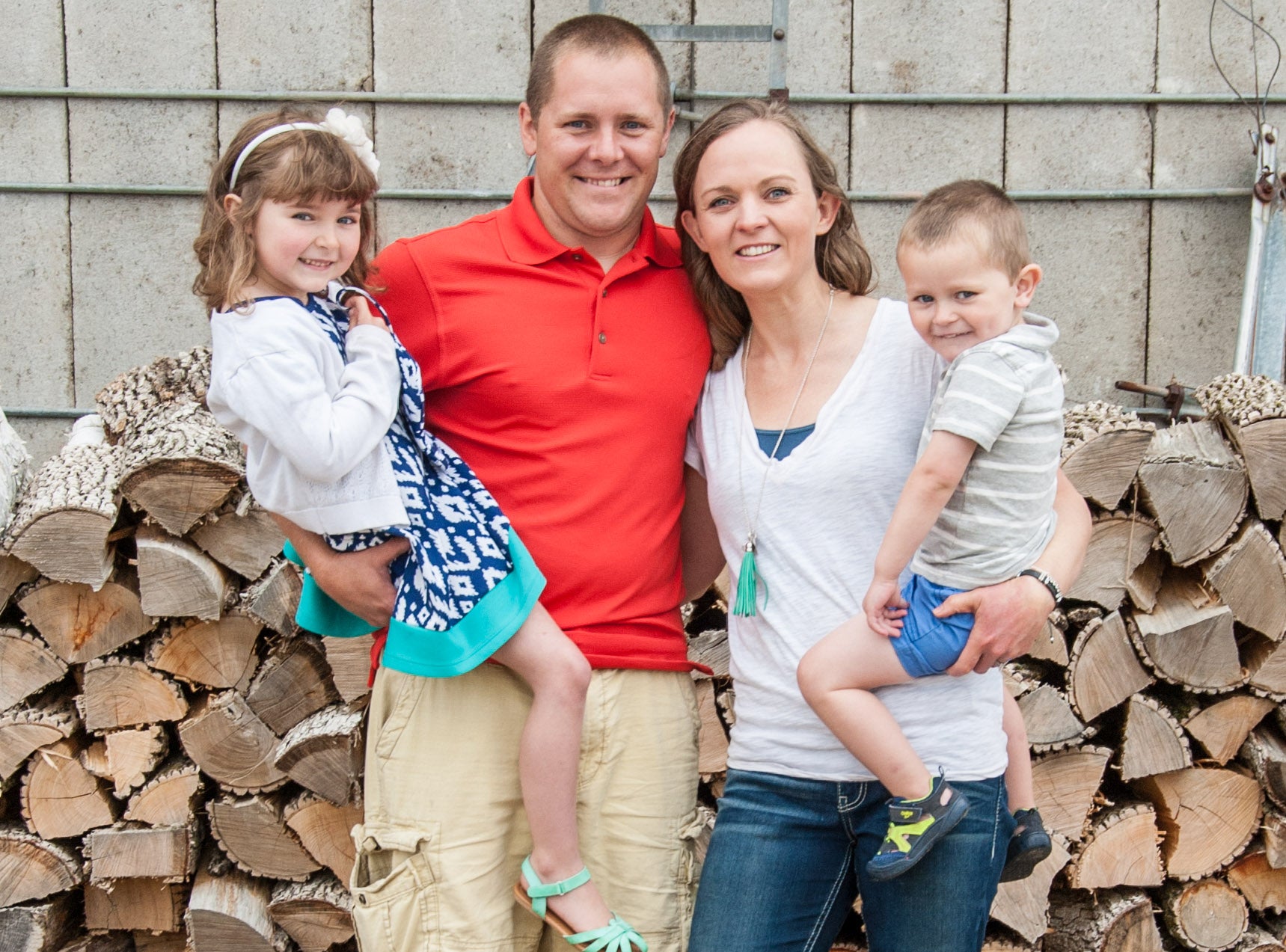 Chrissy, who teaches high school science and also works on the farm, says that as a small farm, the family handles just about every component of the farm on their own.

"It's really just us doing every single aspect of the business, which is I think pretty unique ... but it’s definitely a challenge," she said. "There's a learning curve learning to take care of all of those things yourselves."

The Seibels also sell meat directly from their farm to consumers, as well as selling to local grocery stores and restaurants. While Adam says it isn’t something they do a lot of, they like how it helps connect them to their community, and offers community members a source for grass-fed organic meat.

"We have a pretty strong community and we try to be a part of our local community," Chrissy said. "School groups and the local community organizations get to come out and see where their food comes from."

For those interested in becoming farmers, or just starting out, Adam says to not be held back by conventional thinking.

"Don't be afraid to try a new path," he said. "That's one thing that really worked well for us, just to kind of think outside the box and don't be afraid to be the first person to try something new. Just because it hasn't been done before doesn't mean that it can't."

The Seibels will go to Connecticut in February 2020 to compete for the National Outstanding Young Farmer. Eighteen Wisconsin farmers have won in the past. 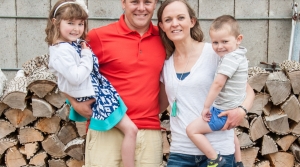 The Outstanding Young Farmer program recognized its first Wisconsin winner in 1952 for their achievements in agribusiness. We hear from the 2019 winners from Bloomer, WI about what it takes to stand out in today's world of farmers.