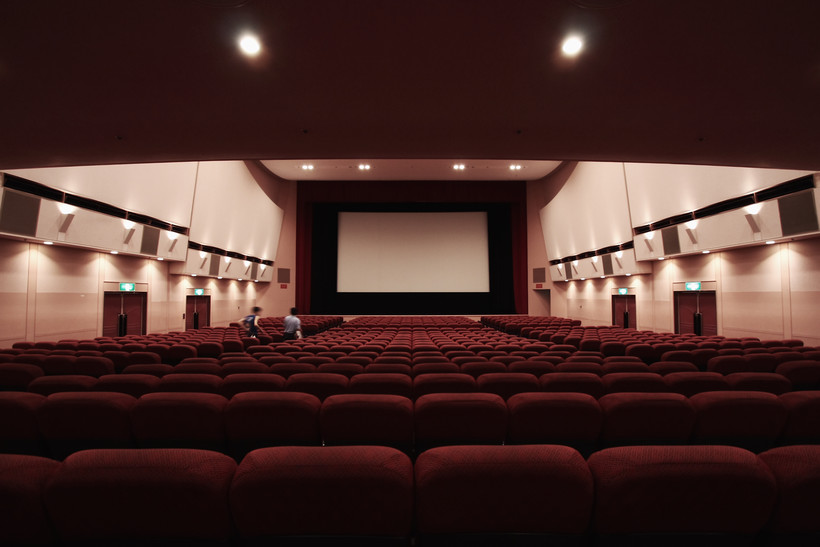 From Blockbusters To Documentaries, 5 Summer Films To See

When the hot sun and humidity become too much to handle in the summer months, a cool movie theater can be a welcome escape.

And with the summer movie season well underway, there’s no shortage of entertainment to choose from — be that Hollywood’s go-to formula of sequels, reboots and blockbuster action features to the smaller budget feel-good stories.

And it’s no secret the way people watch movies has changed dramatically over the last decade — and box office numbers have suffered for it.

But there’s something to be said about the experience of going to the movies, said Gino Salomone, Hollywood insider at Fox6Now in Milwaukee.

"How many superhero movies can you see? You know, I think we're tired of it," he said. "People have great home theaters at home. More and more people are wanting just to stay home and not be disturbed."

"But for me, these big movies you have to see them in the theater, that crowd experience, there's nothing like sharing that with people," he continued.

For days when a movie theater sounds more appealing than your couch, Salomone shared five films on his radar this summer.

'Once Upon A Time In Hollywood,' July 26

The movie Salomone is most looking forward to seeing this summer, "Once Upon a Time in Hollywood," is set in the summer of 1969 and follows an aging actor on his way out in the waning days of Hollywood’s Golden Age — it’s also loosely connected to the Manson Family murders.

"It's not about the Manson murders, but there is a character played by Margot Robbie who is Sharon Tate," he said. "Leo (Leonardo DiCaprio) is a star on his way down and Brad Pitt is his stunt artist — Brad Pitt gets involved a bit with the Manson Family."

"This is a movie that honestly I'm so excited to see, I cannot wait," he said.

What would the world be like if the Beatles never existed? "Yesterday" is about a struggling musician who passes off the Beatles’ music as his own after getting hit by a bus on his bike during a global blackout.

"Give a small movie like 'Yesterday' a chance," Salomone said. "I think people are looking for alternatives and the premise of this movie is so unique … and who doesn't love the Beatles music?"

Beyoncé and Donald Glover lead an A-list cast for the live-action remake of the classic Disney animated film set in the African savanna.

"From everything I've seen, the technology that they have here, they never used a real animal in the making of this movie but you would never know it," he said. "It looks fantastic."

While released in June, Salomone said it’s worthing seeking out. A documentary based on the life of opera tenor Luciano Pavarotti, the film from director Ron Howard features never-before-seen footage, interviews and performances.

"(Pavarotti) is a huge personality and I defy you to watch this without smiling and being entertained," he said. "I saw young people in the theater as well who probably have never seen Luciano Pavarotti or heard of him and just were enthralled. It's really well done."

For an action fix, "Spider Man: Far From Home" picks up where "Avengers: Endgame" left off — with a new villain and new threats in an ever-changing world. It’s a Marvel film, so be sure to stick around after the credits, Salomone said.

"I liked it very much," he said. "Appealing to probably a younger audience, but the movie does a great job of wrapping up and explaining some things that happened after the end of 'Avengers: Endgame.'" 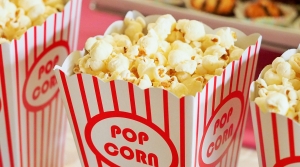 We look at summer movies and find some original stories among the sequels, superhero movies and reboots. We also talk about the new Tarantino movie with an actor from the Madison area.