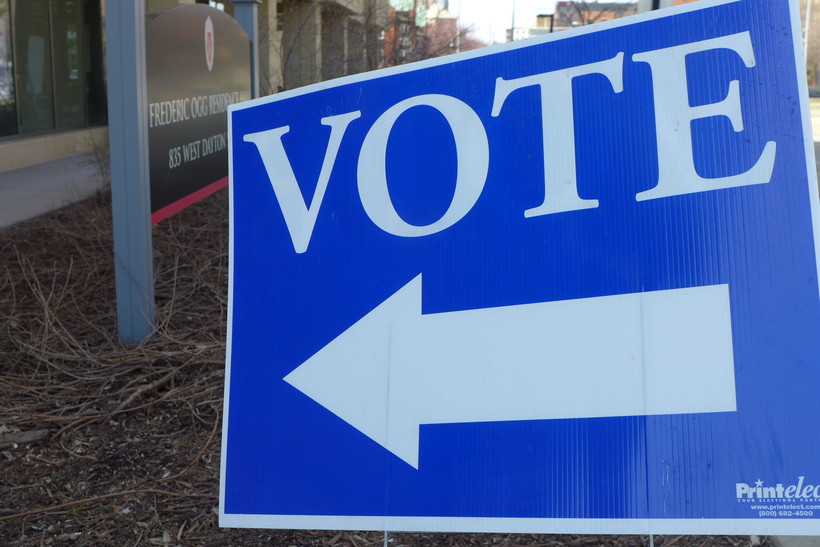 Eighty-five percent of people denied a state-issued ID card in Wisconsin are black or Latino, according to testimony in an ongoing federal trial on Wisconsin's new voter ID law.

People who can't present a birth certificate or other vital record in their application for a state-issued ID card, which is now required to vote in Wisconsin, enter a special petition process. According to state officials, about 1,300 people have had to do that since September 2014.

As a federal trial on the voter ID law continued on Thursday, state numbers revealed that a large number of people denied an ID after that petition process are minorities.

According to the figures shared with the suit's plaintiffs, 85 percent of people denied an ID were black or Latino.  Fifty-seven percent of those denied live in Milwaukee and 36 percent were born in Southern states. Those born in the South have presented challenges for some prospective voters seeking birth records, particularly for those born in the home with the help of midwives.

The state Division of Motor Vehicles has pointed out that less than 2 percent of prospective voters have to enter the petition process and that it has issued 420,000 free ID cards since July 2011.