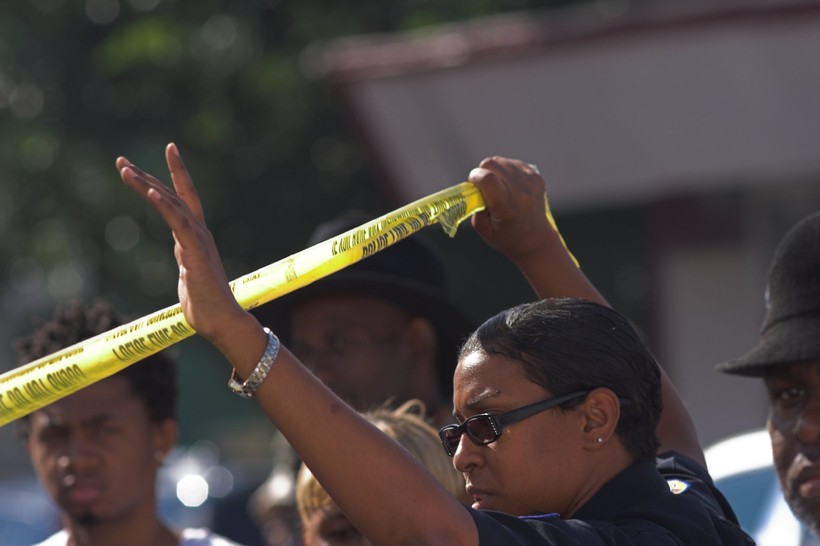 Black Homicide Rates Have Been High Since Reconstruction, Says Author 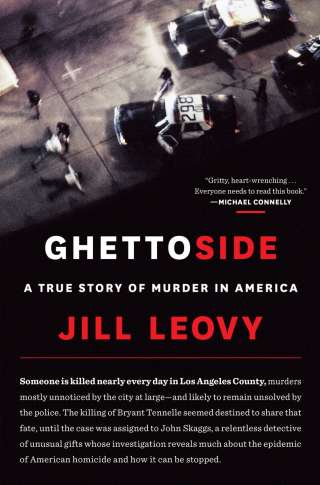 According to a crime reporter for the Los Angeles Times, high black homicide rates are an issue that has existed for many years.

Jill Leovy covered every single murder in Los Angeles County in 2007 — a total of 845 — and published her reports in a blog called The Homicide Report. The project resulted in the book, “Ghettoside: A True Story of Murder in America.”

According to Leovy, individual episodes of black-on-black crime are not often covered by the media, although everyone in America knows such crime exists intuitively.

“There is simply too many (urban murders) for a single media outlet to chronicle them all, unless it’s in a very specialized format, like The Homicide Report blog. Even when you do get into covering those murders, there are great difficulties and complications in covering them that are different than covering other types of crime,” said Leovy.

Leovy said that in addition to crimes going unreported, many are also unsolved and unprosecuted.

“I think it’s fair to say that there’s a good 40 percent of homicides in urban areas that go unsolved. And certainly if you go back into the higher crime years of the 1990s and early 2000s, we saw half or less of those homicides solved, with the hardest to solve being black-on-black gang murders,” she said.

According to Leovy,black men make up the largest group of crime victims in this country. The history of that trend goes further back than the modern-day problem of gangs, guns and crack cocaine problems of the 1980s.

“As early as the 1940s, people recorded high black homicide rates going back into the South, really to Reconstruction,” she said.

Leovy indicated that high homicide rates are actually common across the globe, noting that they're often an issue in the aftermath of a civil war, in certain tribal settings, and anywhere there is a minority enclave of people at odds with state authority.

“If you look at the totality of American history and think about the role of race in that history, there’s abundant reason why that problem would have developed around black Americans in our history. There are many of those same threads,” she said.

Read an excerpt from Leovy's book below: