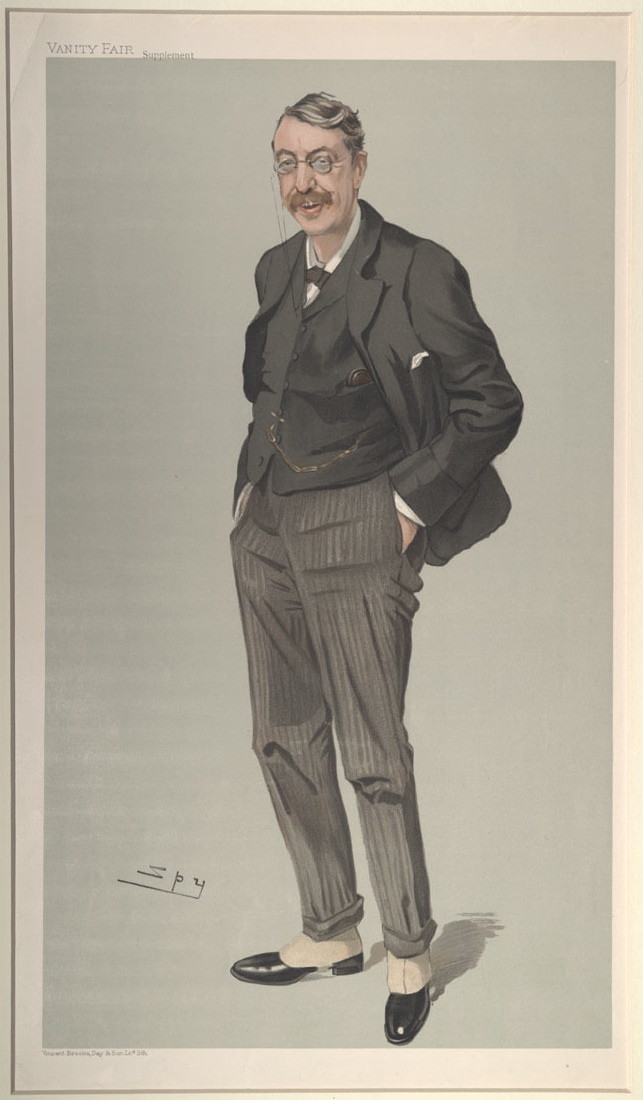 During the early years of the twentieth century, Charles Villiers Stanford had his hands full as the conductor of the Leeds Festival. He was not consulted about the music to be played, and so had to put up with a dreary procession of pieces by composers known as “funeralists.”  He was also unsuccessful in getting more than one work by personal favorite Edward Elgar into the program. On top of that, the 1904 Festival nearly began with a disaster because of a black eye. But a tenor came to the rescue without singing a single note.

The opening work of the Festival was to be Mendelssohn’s Elijah, with a prominent singer, the Scottish baritone Andrew Black, in the title role.  The concert was to begin at eleven in the morning, and at nine o’clock, tenor Ben Davies went to Black’s room to see if he was ready for breakfast.  He was greeted by Black’s “hollow voice” coming out of the pitch darkness, saying that he was not going to sing and was returning to London immediately.

During the night, the baritone had forgotten where the light in his bedroom was, and going up to bed the night before, he had walked into the wardrobe and gotten a black eye “of such gigantic proportions that he could not face the music,” figuratively or literally.

Davies declared that he would “jolly well” see to it that Black would perform.  He locked him into his room, rushed off to a theater, stole some grease-paint, and painted out Black’s black eye so skillfully that not even those in the front row at the performance could tell that Elijah’s eye had been doctored.  As to the performance, an audience member familiar with the singer remarked that Black “never sang Elijah better in his life.”