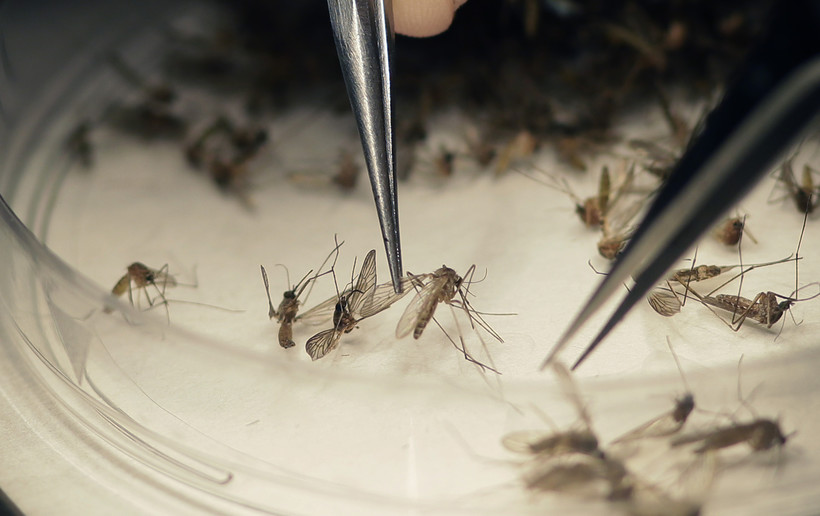 Biologist: 'It's A Bad Year' For Mosquitoes

A mild winter and a rainy summer combined have meant one thing for Wisconsinites this summer: extra mosquitoes.

This year’s mild winter meant more mosquitoes survived to come out again in the summer. And more rain means there’s more standing water for the insects to breed in.

"Unfortunately, no one is being paid to collect that sort of data, but certainly from talking to people and my own observations, it’s a bad year and it’s probably gonna get worse," said Mike Draney, a biology professor and chair of the Department of Natural and Applied Sciences at the University of Wisconsin-Green Bay.

West Nile Virus and Zika are not mosquito-borne diseases that Wisconsinites need to worry about. However, rocky mountain spotted fever, La Crosse encephalitis virus, and Jamestown Canyon virus are carried by Wisconsin species of mosquito, although those illnesses are rare, Draney said.

To play it safe, there steps you should take to protect yourself from mosquitoes and minimize how many bites you get, he said.

Don’t Bother With The Following: