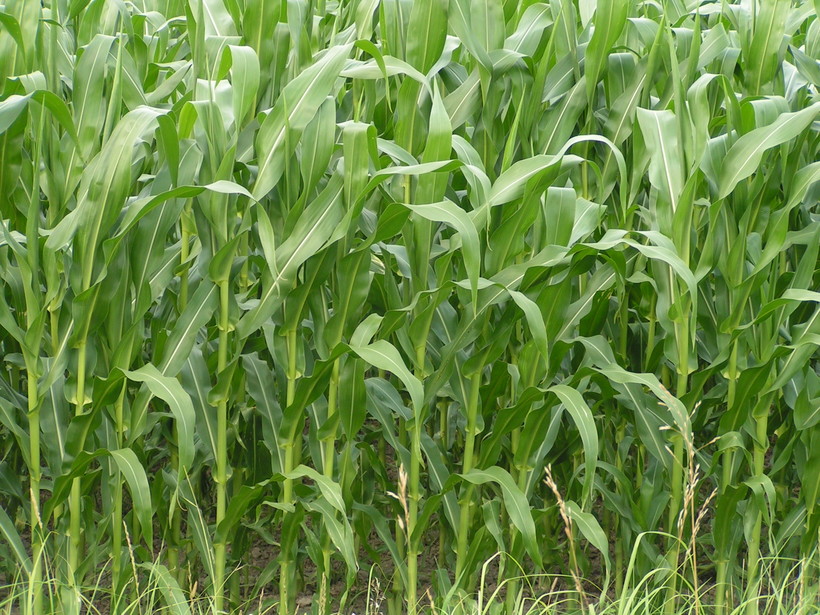 A Wisconsin biofuels researcher is reporting what he calls a significant advance in turning corn stalks and other plant material into an alternative to gasoline.

One challenge for converting biomass to high-demand chemicals or transportation fuels has been separating two types of plant cellulose that can react at different rates. Now, UW-Madison chemical engineering professor James Dumesic and his team have found that a biomass-derived solvent called GVL can streamline the process, by eliminating pre-treatment. Dumesic says pre-treatment is expensive, "Because every step adds capital, while you want to minimize capital expense."

Dumesic says the work with GVL has been done in small batches in a lab, and could be done next in a larger scale. Researchers are also studying how long GVL can be used before it has to be cleaned to remove impurities, "We've used the GVL 200 hours, but you need to be able to do many hundreds of hours."

The Great Lakes Bioenergy Research Center at UW-Madison is helping fund the research.