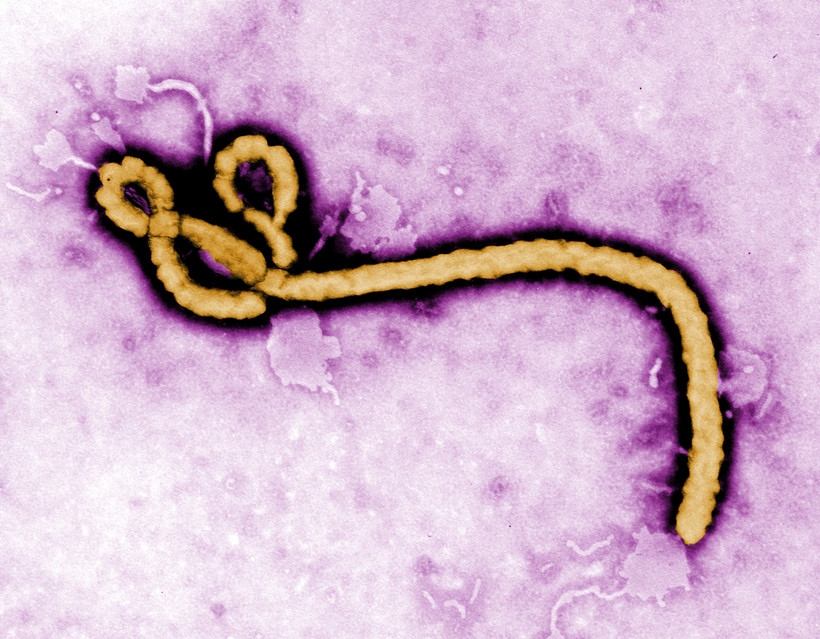 NYU Medical Center Director Calls For Preparation, But Not Panic, As Disease Diagnosed In U.S.
By Rob Ferrett
Share:

With this week’s announcement that the first case of Ebola has been diagnosed in the U.S., a bioethics expert says the nation’s public health community needs to take steps not just to contain the disease, but to tackle questions of ethics and medical policy related to it.

Art Caplan, the director of the Division of Medical Ethics at the New York University Langone Medical Center, said he first wants the public to get the message: Don’t panic.

“We don’t have any reason to be panicked,” he said. “I don’t think a lot of people are going to intersect Ebola.”

Nevertheless, Caplan said the serious nature of the disease does raise concerns about how prepared the public health system may be.

“It’s far more ready than those West African countries, but it’s not where it should be,” he said.

One immediate change Caplan would like to see is an update in medical procedures in hospitals and clinics. He said that facilities should ask patients who show Ebola-like symptoms about their recent travel to see if exposure was a possibility.

Caplan said communication is also important, and that the U.S. Centers for Disease Control and Prevention should provide clear and transparent information about Ebola and efforts to contain it. Caplan said the public should know where the first Ebola patient came from, and how the CDC is tracking the potential for transmission of the disease while still protecting the identity and privacy of the patient.

“You need that story, because you’ve got make sure that people trust that we’re really on top of this,” he said.

Caplan recommended requiring health screenings for international flights originating from affected countries, rather than having selective bans on travel. Moreover, Caplan said flu shots can also indirectly help the situation. Because Ebola is arriving during flu season, people with influenza might flood emergency rooms, in part because of fear of Ebola. By preventing the spread of flu, Caplan said hospitals and clinics will be able to focus more efforts on Ebola detection and treatment.

Caplan said we as a society need to ask ourselves how to pay for treatment if Ebola becomes more prevalent in the United States — as well as treatment for anyone with Ebola-like symptoms who has been in affected regions.

“We better make it clear that we’re happy to take care of everybody no matter whether they’re insured or not insured,” he said, “because the worst thing you can do is mimic what we’ve seen in Western Africa, which is people staying at home and dying at home and infecting their families.”

Even if Ebola doesn’t spread in the U.S., Caplan said it should be a wake-up call for future outbreaks.