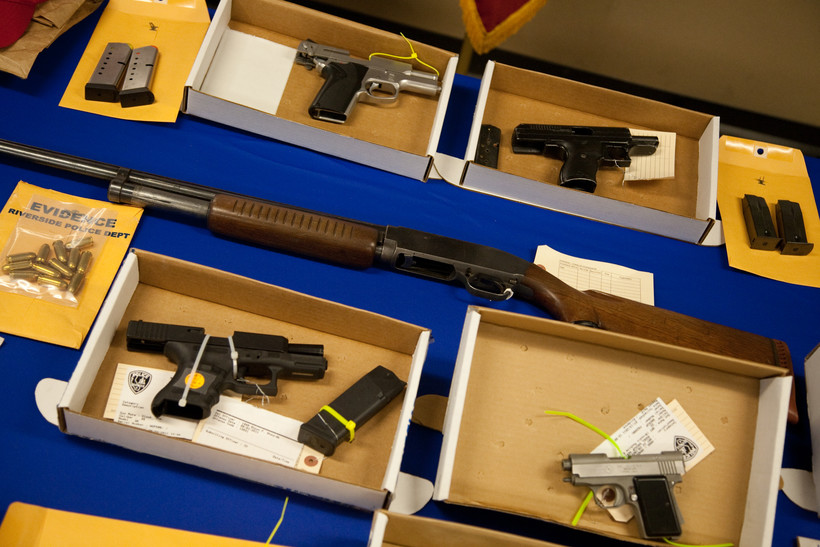 Bill Would Reduce Time That Guns Can Be Held As Evidence

Change Has Backing From Law Enforcement But Prosecutors Object
By Gilman Halsted
Share:

Law enforcement agencies in Wisconsin are backing a bill that would streamline the process for returning guns to people after police have seized them as part of a criminal investigation.

The bill sets a six-month cut off date for a district attorney to either charge the owner of the seized gun with a crime or return it.

Milwaukee County Sheriff's Inspector Edward Bailey said he supports the proposal. Too often, he said, innocent gun owners are deprived of the means to protect themselves.

"I've personally worked with persons involved in self-defense or defense-of-others shootings in which the subject's only firearm was seized in connection with the investigation, with that seizure stretching, in the eyes of the person from whom the property was taken, interminably,” Bailey said.

But district attorneys said some investigations take longer than six months to gather enough evidence to file charges. They have called for changes to the bill to allow prosecutors to petition a court to keep the gun until the investigation is complete.