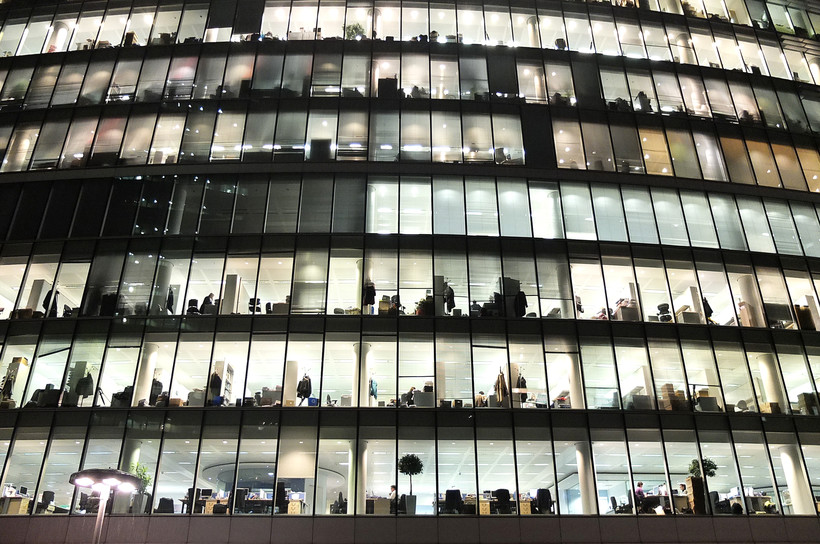 Full Agreement Would No Longer Be Tossed If A Single Item Is Deemed Onerous
By Bill Martens
Share:

A bill in the state Legislature would change the way certain worker-employer contracts known as non-compete agreements are handled in Wisconsin courts, specifically when a clause is found to be overly burdensome.

Non-compete agreements are used by employers to protect their intellectual capital in the event that an employee leaves for a job at a competing company. In order for the agreements to hold up in court, they must be very specific in terms of time limits and in terms of where employees are prohibited from working.

Under current Wisconsin law, if a judge finds a clause in such an agreement to be too burdensome, the entire contract is struck down. The process is known as "red penciling," something only seven other states besides Wisconsin practice. The proposed legislation would turn Wisconsin into the 11th "blue pencil" state, meaning a judge could void an arduous item while leaving the rest of the agreement intact.

The rest of the nation — except for Utah, New Mexico and Vermont, where no clear policy is in place — are "purple pencil" states, where judges can tweak agreements as reasonably necessary to make them enforceable.

The bill’s lead author in the Assembly, Rep. Mike Rohrkaste, said on Tuesday that non-compete agreements often contain important provisions that can protect employers. For example, Rohrkaste noted that they can prohibit workers, especially department managers, from recruiting other employees to join them at a competitor — something he said could cause significant damage to a company in the short term.

He said such provisions are why it's important to give judges flexibility over non-compete disputes.

"If (judges) see that a provision of the agreement is too restrictive, then they can strike that or change that, and it doesn’t then throw out the entire agreement where other provisions in the agreement may be reasonable," he said.

This is particularly important to companies with operations in multiple states, he said, because two states may deal with non-competes in drastically different ways, meaning agreements need to be tailored for each state. Rohrkaste, a former long-time human resources professional, maintained that allowing a judge to strike down individual clauses rather than full covenants would foster greater consistency for businesses.

"Any time you have different states viewing agreements in different ways, it complicates things," he said.

However, Wisconsin State AFL-CIO Secretary-Treasurer Stephanie Bloomingdale had reservations about the proposal.

"I don’t know about the red pencil, the blue pencil or the purple pencil, but this bill definitely would hurt workers," she said.

She said her issue with the bill is that it undermines ordinary workers’ ability to take a higher-paying job at a competitor. For instance, she said, Jimmy John's requires its workers to sign non-competes so that they cannot leave for another sandwich-maker for two years.

"(The bill) effectively shackles employees to their jobs," Bloomingdale said. "This allows the boss to pay poverty wages, knowing his employees can’t even earn a living anywhere else."

Bloomingdale acknowledged that there is a need for certain protections to be in place, such as to prevent insurance agents from taking clients to a competing shop, but that existing law already covers those situations sufficiently.

Rohrkaste said the bill, which was introduced in March, will likely be considered this fall.