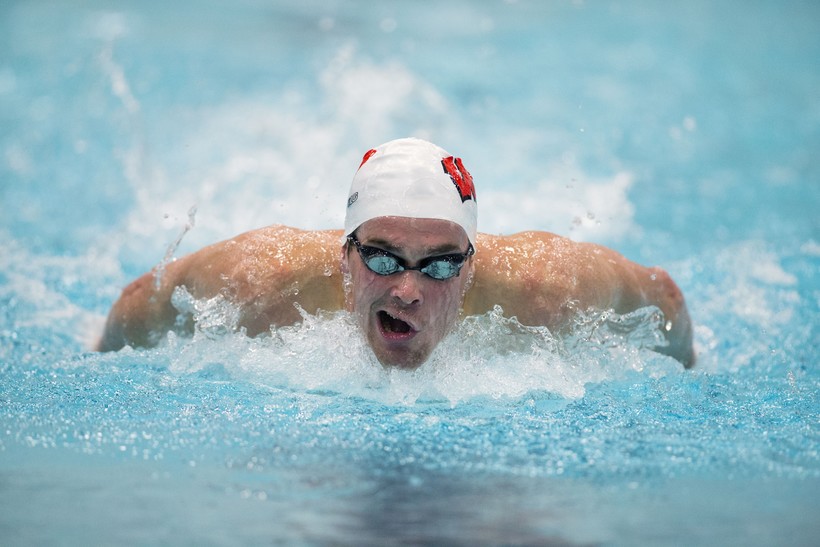 A University of Wisconsin-Madison swimmer with three school records under his belt last season will compete in the Rio Olympics.

Matt Hutchins will swim the 400-meter freestyle and the 1500-meter freestyle. The New Zealand native earned a spot on his country’s team. The standout for the Badgers is trying not to overthink his upcoming swims. He hasheeded advice from his Wisconsin coaches who told him "don’t stress the small stuff."

"Everything’s not going to go perfectly, so you shouldn’t expect it to," said Hutchins, a senior history major. "I think that’s probably the best advice that will help me keep my stress level down. Things won’t always go my way."

Like many spectators, Hutchins will be in awe of one of the greatest Olympians of all time, Michael Phelps.

"He will be there trying to do the same thing everyone else is: to swim the best he can," Hutchins said."I’ll try not to sandboy him too much, but I’ll see him around."

Making his country’s Olympic team is a dream come true for Hutchins, who hopes that these games will propel him to train harder over the next four years and earn him a return trip in 2020.

"Representing New Zealand, standing behind the blocks in black and silver ready to go, will be a very cool feeling," Hutchins said.

The swimming competition is set for Aug. 6 through Aug. 13 at the Olympic Aquatics Stadium in Barra Olympic Park.