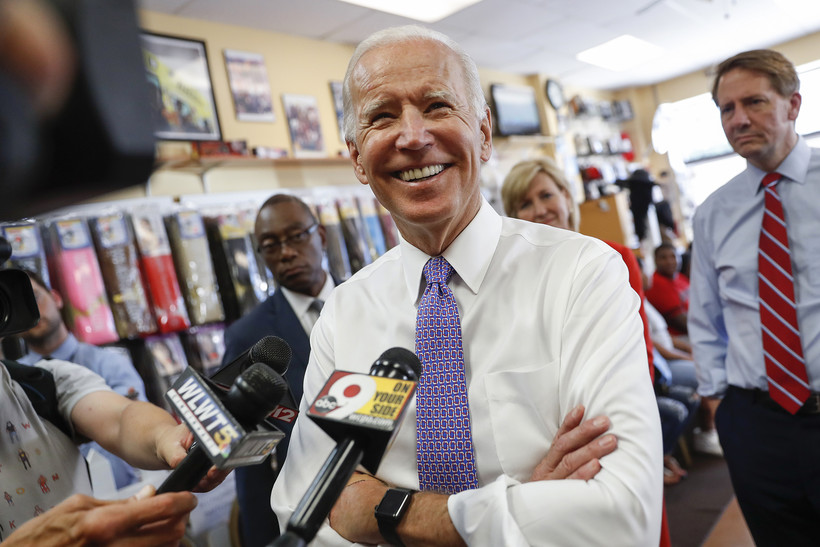 Kohl's campaign announced the endorsement on Wednesday. Biden said in a statement that Kohl is an "independent voice" who can "create an economy that works for every Wisconsin family."

Kohl, the nephew of former U.S. Sen. Herb Kohl, is challenging Grothman in Wisconsin's 6th Congressional District. It covers all or portions of 10 east-central Wisconsin counties.

Grothman is seeking a third term. He previously served in the Wisconsin state Senate, where he was assistant majority leader. He served in the state Assembly before that.

The 6th District contest is expected to be one of the more competitive races in the state in November.