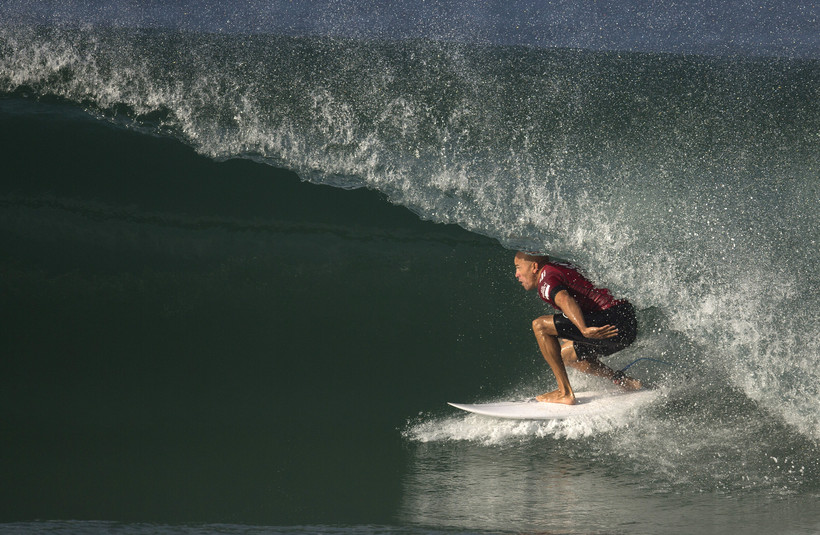 In 'Beginners,' Author Makes The Case To Never Stop Learning Something New

Tom Vanderbilt Says He Was Inspired To Write Book After Becoming A New Parent
By Mary Kate McCoy
Share:

As children, we learn new things constantly. But as adults, learning is a muscle that is often left unworked.

Whether it's because of a fear of just being OK at something new, feeling self-conscious or just thinking you’re too old to learn new tricks, writer Tom Vanderbilt encourages people to not overthink things and dive right in. By channeling children's energy, their fearlessness and not caring what others think.

Rob Ferrett: You write that you were inspired in part by being a new parent and even more so when your daughter started taking on chess. How did that experience inspire your quest?

Tom Vanderbilt: My daughter asked if we could play a game of chess and this was sort of embarrassing for me, but I actually didn't know how. I tried to learn the game myself to pick it up, but it's a pretty complex game. I felt a little over my head, so ended up hiring a coach. This coach came over to give my daughter some lessons and I figured, you know what? I'd like to learn this as well.

And this was a pattern, where I was taking my daughter, like all children, who had this real hunger for learning. I was taking her to all these lessons and then just sort of sitting on my phone, usually nearby. And I thought, what's the last new skill I learned? I'm going to plunge in.

RF: And you learn something there — kids learn things one way, adults learn things in a different way. What is it about being a grown up that makes that new thing different than for a kid?

Adults — I was in my 40s, I had four decades of already learning a bunch of other stuff which was sitting in my brain like an old, crowded hard drive on your computer. So for me to learn something new, I've got to get past all that other stuff. And if I go to learn a new language, well, maybe it sounds a little bit like another language I learned. Maybe my English grammar gets in the way of my Spanish grammar.

The brain is one thing, but there's a whole lifestyle question as well. Children, most of the things they're learning are very important to them to learn. They're learning how to walk, to talk to get along with other people. When adults learn, it tends to be more of a recreational thing. It's not necessarily survival at stake.

But the other key thing is pressure and fear. Kids just plunge in. They really don't know much pressure or fear. Adults overthink things. We worry about looking bad in front of other people. So it's hard.

RF: Let's talk about why adults should learn new things. For example, if I pick up something new at this stage of my life, I know I'm likely never going to be an expert or make money doing it.

TV: I think we've all been sort of corrupted by this 10,000 hours rule that people have probably heard about, which was from the sociologist Anders Ericsson talking about how much practice you needed to become an expert level performer.

Of course, most of us don't have 100 hours to try to tackle something. But the good news is we don't need to be expert level performers. So I would argue that in 10 hours, you could actually pick up some fairly decent skills in something like drawing, for example.

At the beginning, you're making a lot of progress. There will be plateaus later, but that's the great thing about learning. And what makes it so addictive is that excitement and thrill at the beginning. And I would argue that you're really changing your self identity a little bit. You're expanding the notion of who you are.

RF: You took up surfing, not a community you write that's necessarily known for being welcoming to a newcomer. But one thing you learned is you can make some early progress, but there's often a point you hit where you get worse, or at least it feels like you get worse. It's the U-shaped learning curve. What is that and how can we keep going past it?

TV: Progress is not always linear, if you're learning to do something like surf, one day you'll go out and it feels like you're dialed in. You're hitting all of these waves. The next day, maybe the conditions change just a little bit, something is off. You're still learning and you catch zero waves.

Often what's happening is you're approaching some sort of plateau. Sometimes you just really have to walk away, take a break, or make a small change. Sometimes your brain sort of works out the puzzles that you had in your head without even knowing it subconsciously.

When your brain hurts, that's when you're learning. The sad thing here is that when it feels good, that's when you've learned it. So if you're going to go for that next goal, it's going to have to hurt again. And that is something that humans quite naturally try to avoid when possible.

For A Fresh Perspective On Life, Learn Something Completely New 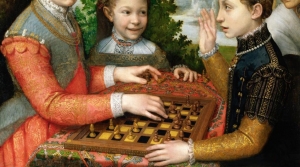 Being a beginner at something is a unique feeling, forcing you to learn new rules and ways of thinkng. We talk to the author of a new book who made it his mission to try out as many unfamiliar activities as he could because"learning new skills helps open new worlds".