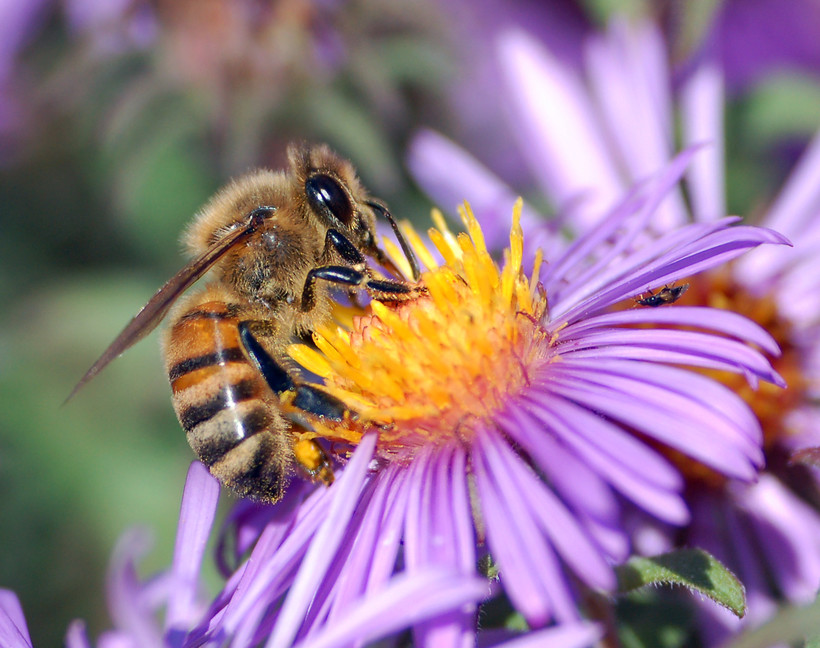 As people venture to the orchards to pick the next barrel of crisp Wisconsin apples, an official with the state Department of Agriculture, Trade and Consumer Protection said they can thank honeybees for their bounty.

“The cherry industry in Door County is very valuable for tourism, as well as the cherry production … In fact, you end up losing as much as $10 million worth of its production if the honeybee were not around," he said.

“If we didn’t have honeybee out there working in the cranberry crop, we might lose about $173 worth of value,” he said.

Brancel said that would amount to the loss of approximately 7,000 jobs in Wisconsin.

To combat the loss of bee colonies, Brancel asks farmers and gardeners to choose pesticides wisely, especially when using them on flowering plants that feed pollinators. He also suggests giving backyard beekeeping a whirl to keep the colonies going strong.