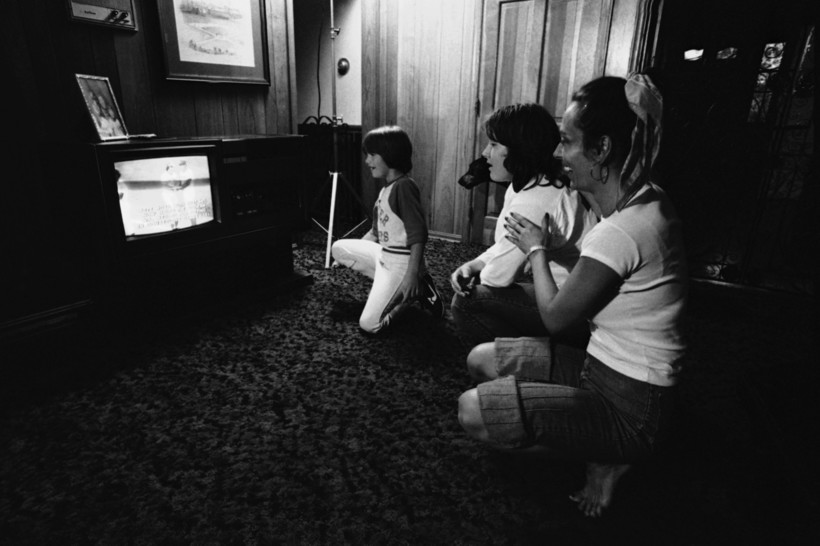 Participants In Program Socialize Over Mutual Love For The Sport
By Elizabeth Dohms-Harter
Share:

The game was tied 2-2 in the eighth inning when Vic Wertz of the Cleveland Indians stepped up to bat.

He fired the ball into deep center field, spurring outfielder Willie Mays to take off after it. Mays clutched the ball in his mit before whisking it back to the infield.

"A beautiful, beautiful catch by Willie Mays," the announcer proclaimed during Game One of the 1954 World Series.

The play was secured as one of the most memorable in baseball history.

Those living memories and a love for the sport from which they're bred are being used by Michael Ego, a professor of human development and family studies and the University of Connecticut, to help improve the quality of life for those who suffer from Alzheimer's disease and other memory-inhibiting ailments.

Ego and his team meet with Alzheimer's patients once every two weeks for an hour in a sports reminiscence program conducted at an adult care center in Cos Cob, Connecticut.

"If you can give them a chance to reminisce about something that they've enjoyed all their lives, in this case baseball, then we feel that this particular activity does enhance, even for a little while, the quality of life," Ego said.

Much of the conversations revolve around Major League Baseball, Ego said, but there's also discussions about local teams that were part of the participants' childhoods.

"Baseball has been part of their lives for many years and so, we would like to trigger their memories and have some enjoyment in talking about baseball," Ego said.

Alzheimer's disease affects 5.7 million Americans and recognized for causing memory loss and impaired judgment. Alzheimer's is the most common form of dementia, an umbrella term for a decrease in mental performance. No cure has been identified, though some drugs on the market hope to delay the severity of the symptoms.

Ego said the program also helps curb the loneliness that can often stem from having a disease such as Alzheimer's, because it exposes participants to socialization that the disease might otherwise preclude them from, Ego said.

"They walk into the room and you can see the smile on their faces because they know that they're going to have an opportunity to socialize with others," he said.

Sometimes the sessions include viewings of historical baseball highlights or current games. One session was on baseball jokes, with each participant being asked to read a particular joke.

"Why was Cinderella such a bad baseball player?" one of the jokes read. "Because a pumpkin was her coach."

"Some people know the answer and some people don't," Ego said. "And then we laugh and we have a good time. But it triggers memories about baseball in general and that's what we're trying to focus on."

Similar programs have already been established, for example the Alzheimer's Poetry Project, which has participants reciting poetry likely learned in childhood and then writing their own. Another program, Music and Memory, engages participants through favorite songs and genres.