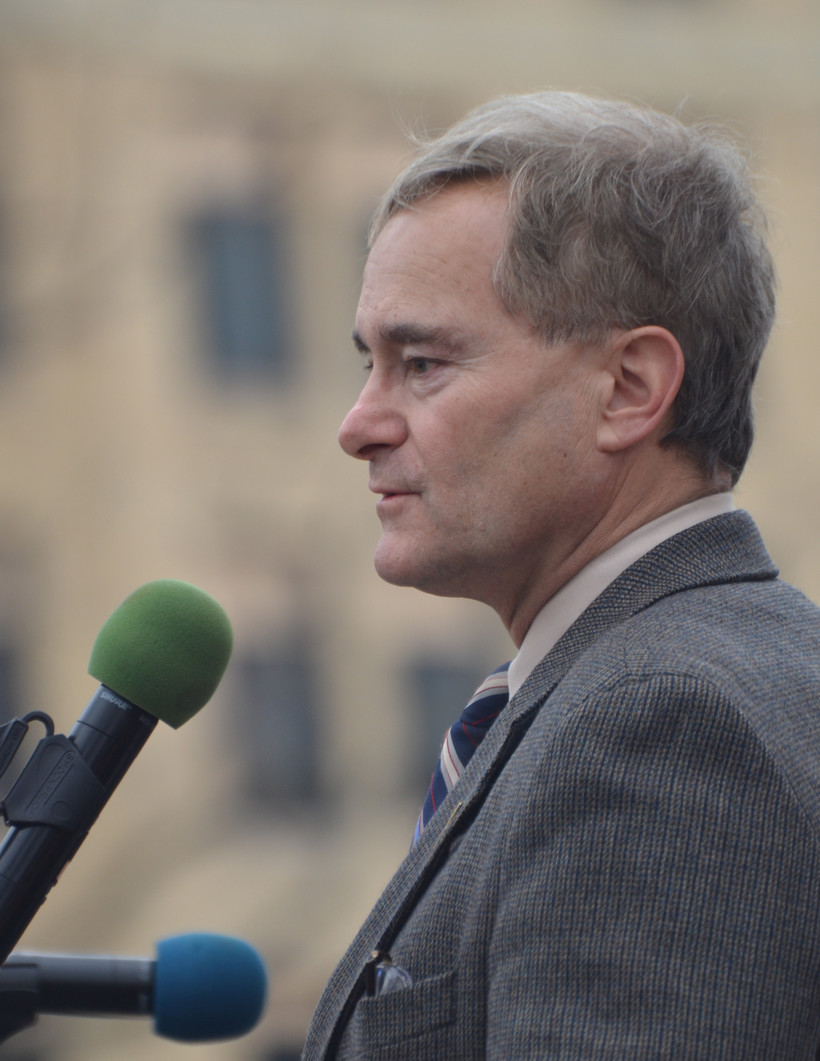 Barca: Gov Should Admit 'Mistakes Were Made' As County Executive

State Assembly Minority Leader Peter Barca wants Republican Governor Scott Walker to apologize for the misdeeds of his former Milwaukee County staff, now that the John Doe probe into criminal activity is over.

The retired appeals court judge overseeing the Doe investigation says the now three-year-old probe into illegal actions while Walker was Milwaukee County Executive is done, with no more charges to be filed in the case. Most notably, that means no charges against Governor Walker, who had maintained his innocence but used $200,000 in privately raised money to pay a legal defense team.

State Assembly Speaker Robin Vos, a Republican from Racine County, says that it is Walker's decision to make on whether to apologize, but Vos says it is sad for any manager when their employees break the law.

"You cannot take and micromanage every one of your employees. Especially, I think, in Milwaukee County, there are what, 4,000-5000 employees? He does not know what each one does every day."

But the state Democratic Party says there is court evidence showing Walker was aware of the actions of some of those found guilty in the Doe probe. A statement released by Walker's campaign says, "The governor appreciates the effort that was undertaken and to bring appropriate matters to justice."