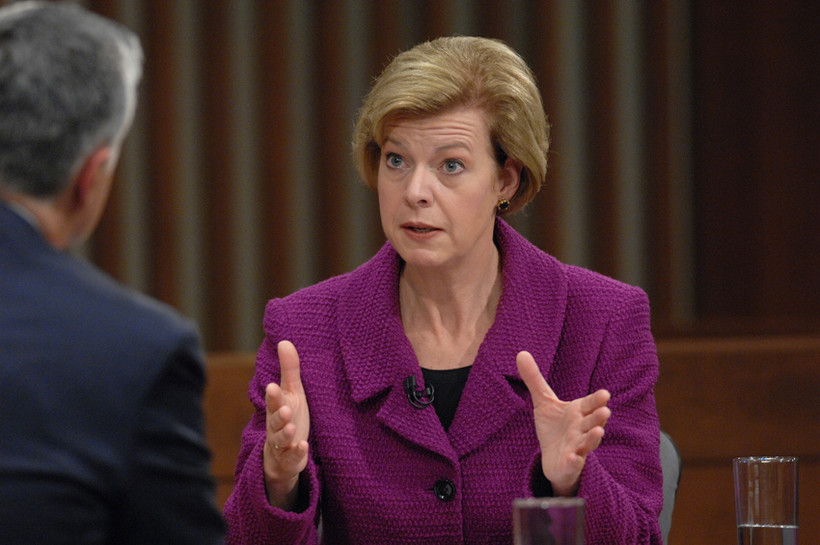 Baldwin Says She's A 'No' Vote On Trump's CIA Nominee

Democrat Raises Concern's Over Haspel's Stance On Torture
By The Associated Press and WPR Staff
Share:

Baldwin released a statement Thursday saying the fact that Gina Haspel wouldn't say torture is immoral disqualifies her for the position.

Baldwin had not stated her position on Haspel until Thursday, after her confirmation became all-but certain following 10-5 committee approval.

In the statement, Baldwin said she reached the conclusion after meeting with Haspel:

Today, I had an opportunity to meet with the nominee, and while I appreciate her commitment to public service, I have serious concerns about the role Ms. Haspel played in the CIA’s rendition, detention and so-called enhanced interrogation program. I believe torture is immoral and I am deeply troubled this nominee would not say it is immoral at the Senate Intelligence Committee hearing.

Baldwin is up for re-election and one of her Republican challengers had labeled her as part of "Team Terrorists" for not immediately backing Haspel.

State Sen. Leah Vukmir has refused to apologize for the claim. She faces a primary challenge from Republican Kevin Nicholson.

Democrats are split on whether to back Haspel because of the CIA's clouded history of torture.