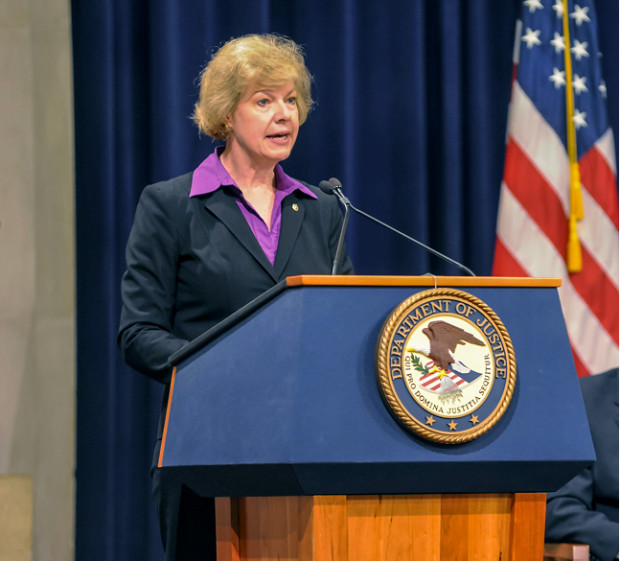 Documents made public this week by the state Department of Health Services show that the majority of individuals who lost BadgerCare health coverage in Wisconsin didn't obtain new plans through the new, federal marketplace.

“I called on him on to do everything within his power to make that a smooth and seamless transition for these individuals and family members,” said Baldwin, D-Wis. “It just appears as though it hasn’t worked.”

Out of nearly 63,000 people who lost Medicaid coverage in the state, Baldwin said that about 38,000 of them didn't successfully transition to the Affordable Care Act Marketplace.

“We really want to know where they are now,” Baldwin said.

The data didn't provide insight as to whether or not these individuals were able to obtain insurance through other means, such as a job, or through a spouse.

“But, I fear that a significant percentage of those 38,000 probably have no coverage,” Baldwin said.

She points to unfamiliarity with commercial health plans as a barrier to entry.

“Often times, BadgerCare would have been their first exposure to insurance because Medicaid works a little bit differently than the private insurance options on the marketplace,” Baldwin said.

In the past, Baldwin had urged the governor to accept federal funds to expand Medicaid in Wisconsin, and said she’ll continue to do so.

“The choice to expand Medicaid could be reexamined at any moment,” Baldwin said.

Walker has said that he doesn’t want to accept federal funds that could dry up later.

With another open enrollment period for purchasing plans on the marketplace starting in November, Baldwin is also calling on the Walker administration to provide more outreach.

“I think they need to work more aggressively,” Baldwin said.  “(About) 38,000 Wisconsinites falling through the cracks is unacceptable.”