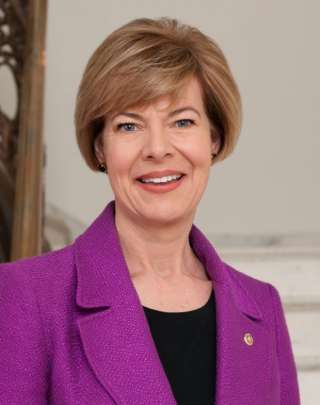 U.S. Sen. Tammy Baldwin is introducing legislation to use federal money to help high school students earn credits toward careers in renewable energy, which she said will help the environment and the economy.

Baldwin calls it the GREEN Act. It stands for Grants for Renewable Energy Education for the Nation.

She said the GREEN grants would help schools offer classes to high school students, who would earn credits toward a degree in things like wind or solar energies.

"I've put in a bill that is funded at the $100-million level. That's probably one of the things that will be negotiated as the bill makes its way through, because we know we're in very tough fiscal times, but we also know that the most important priority we ought to have is growing our economy, preparing the future workforce and making sure people have good paying jobs," Baldwin said. "So, I think it's an investment that's well worth it."

Baldwin's bill would also let technical schools invest in green energy projects to power their own campuses, while serving as a sort of laboratory for students who would learn how to build and maintain the systems.