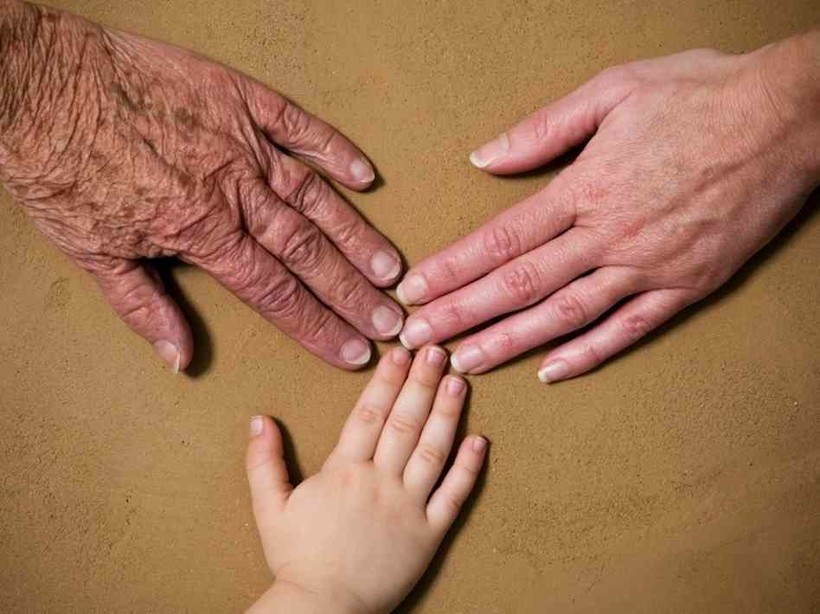 Since shortly after World War I, when writer Ernest Hemingway popularized the term “Lost Generation,” so named by his friend Gertrude Stein, people have looked for hallmark behaviors to define each successive generation.

In the West, people identify seven main generations, each with a set of characteristics that differentiates it from both the generation that precedes it and succeeds it. Recently, the public hears mainly about three generations that define modern times: the Baby Boomers, Generation X and Millennials, also called Generation Y.

But, is it true that each generation is marked by a specific cultural identity? For example, did Baby Boomers, who were born after World War II and lived through the Vietnam War, really want to change the world? Are Gen X-ers, who are now approaching their 40s, more individualistic and materialistic --essentially the Gordon Gekko’s of the world? And, are Millennials reverting back to more liberal values as they embrace a more globalized world with its accompanying issues like same-sex marriage and the environment?

WPR host Kathleen Dunn asked a representative of each generation to join in an inter-generational conversation to explore these questions.

Judy Reed is an early Baby Boomer, a returning Peace Corps volunteer who served as a teacher in a small village in Liberia from 1964 to 1966.  She said she joined the Peace Corps because she had been very impressed with President John F. Kennedy.

“I signed up somewhat to the chagrin of my parents who were worried about my future and my health,” said Reed. “But, later they became very enthusiastic.”

Kevin Mullen, who grew up in the 1980s and '90s near Chicago, falls into Generation X. Yet, if asked what it means to be a Gen X-er, Mulen said that most of his friends don’t overtly identify with that generation.

“Gen X is less of a defined category (than the Baby Boomers), and they may have less of a ‘joining’ mentality,” said Mullen, who is a dissertator at the University of Wisconsin-Madison and also a writing instructor with the UW Odyssey Project. “They don’t automatically recognize themselves as Gen X-ers, but when they read the description, they think, ‘Yeah, that kind of fits."

Millennial Jabril Faraj graduated from Northwestern's Medill School of Journalism in 2010. He works as a freelance storyteller and journalist and is in the process of writing his first novel. He said that his generation essentially adopted the term because they’ve been told over and over that they are Millennials.

“At this point, we are taking ownership of (the term),” he says, adding that there’s some truth to the perception that Millennials are moving back in with their parents, especially after the Great Recession of 2008 and onward.

“It makes sense that we’re moving back in and getting our feet under ourselves a bit before then going out to support ourselves and doing something that we are passionate about,” he said.

What Was The Defining Moment Of Each Generation?

For Reed, President Kennedy and the human values that she learned from her church played a big role in instilling in her a sense of duty.

Mullen, on the other hand, said one of Generation X’s defining moments was the fall of the Berlin Wall.

“We realized that if you were going to change the world and do things, you would have to do so outside of institutions that were monolithic and ideological and where there were more expressions of personal freedom and growth,” he said.

The other defining Gen X event, according to Mullen, was the first Iraq war. “It made Gen X-ers much more distrustful of the U.S. government,” he said. “When I finished college, I had thought about joining the Peace Corps, but the fact that it was as a representative of the U.S. government at that particular point made me slightly uncomfortable."

He said he believes that there was a shift for Gen X-ers in that moment: They realized that joining together in one big strategy wasn't necessarily the answer.

For Faraj’s Millennial generation, the Sept. 11, 2001, terrorist attacks was probably the defining moment.

“What we were able to take from that experience was the extraordinary ways that people came together in the immediate aftermath; the amazing stories of how people cared for each other,” he said.

But then, said Faraj, Millennials also saw how we really didn’t live out those values in the longer term.

“The way that that event was used is not necessarily a positive one,” he adds.  He said he believes that 9/11 made people a lot more scared -- to the point where Americans gave up a lot of civil liberties.

“I think we gave up too easily," he said.

“A lot of young people came together in that election, (but) we also felt the aftermath of being a little let down by that message of change and hope,” he said.

Both Faraj and Reed agree that change wasn't as possible as they had thought it was, given the divisive structures in politics today. Much as each generation sets out with hope of changing things and making the world a better place, political and government structures are not always supportive of such idealism.

As each generation takes up the baton passed on by previous generations, the question becomes what they will do with it.

“Everything in a generation stems from the generation before,” said Faraj, who believes that people of all ages want to do something good and make positive change. “Some of the people who have been activists in their past and have gotten a bit older, look to the younger generation for the energy and passion to continue what they started.”