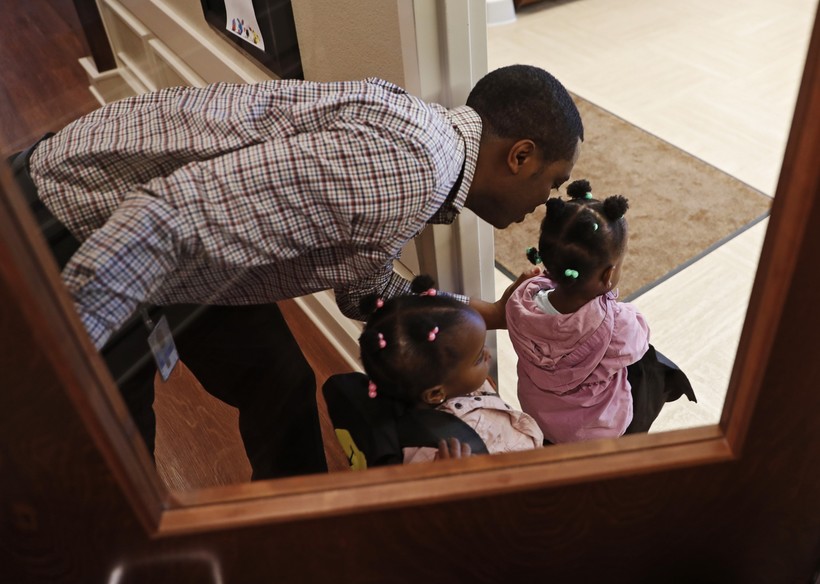 Author Tells Fathers: Your Daughters Need You To Challenge The Status Quo

Sexism Can Be Deflated By Dads Who Help Empower Their Children
By Elizabeth Dohms
Share:

In his recent book, author Mike Adamick relays the story of a friend whose daughter and son both had vastly different experiences at a football game.

"Two of the four girls were called the B-word and they were sexually harassed by grown men," Adamick said of the story he tells in "Raising Empowered Daughters: A Dad-to-Dad Guide." Groups of men would come up to the young girls and crudely joke, "Hey, do you want to be my girlfriend?"

In his book, Adamick, a father of a 13-year-old daughter, makes a plea to men to act better and be a force that strengthens girls' and women's resolve instead of getting in the way of it.

"We really have to call attention to the fact that sometimes we make their jobs and their lives a little harder as they grow up and we could do something about that among ourselves," he said.

Adamick said having daughters can be one way for fathers to peer into the issues supporting sexism. But he said fathers are also in a position to do something about it.

A patriarchal culture has set up women and girls to be disenfranchised. And it becomes normal because it's so pervasive, he said. Despite making up 51 percent of the population, women only make up a quarter of Congress, nearly 29 percent in state Legislatures, and hold nine governorships out of 50. Women receive about 4 percent of sports coverage and comprise about 20 percent of jobs in technology, he said.

"It just feels like a thing that is ... something we can fix and work on," he said.

One of the problems, he argues, is culture perpetuates an idea of preparing girls for the possibility of violence and assault.

Adamick said he met a soccer dad of four girls and had enrolled each of them in karate classes, telling Adamick, "They need to know."

Girls are raised to learn martial arts and hold their keys when they're walking to their car and not to leave their drinks unattended and text their friends when they make it home safely. That's because the expectation is that women will eventually, at some point, be assaulted or hurt.

"And we have to ask, who is going to do this?" he said, pointing out that statistics favor men as the accused.

Actions are justified by a boys-will-be-boys mentality that teaches boys they are violent and teaches girls to defend themselves, he said. Telling girls and boys that "he hits you because he likes you" draws a template for the future, he said.

"That environment of raising girls to defend themselves because we know what they're up against — I don't think we should raise up our daughters alone to face that," Adamick said.

In another way, he said girls are made into the "prey" while boys become the "predators," a phenomenon seen in children's clothing, for one, according a British survey. Bears, wolves and Tyrannosaurus rex images were found on graphic tees of boys. Girls' shirts had kittens, rabbits or birds.

But before fathers throw their hands up and say these problems aren't theirs, Adamick reminds that men can't get away with static responses.

We all live in a patriarchy, Adamick said, and we're not going to change that. But things can shift a bit. Dads can make simple changes by first creating an environment where all of his children have a safe space to be heard and encouraged.

Then, men can have conversations with their own friends and steer clear of being the type of dad who tells his daughter the world's her oyster, only to make sexist jokes with his friends within earshot of her.

"We have power in our social circles to make those circles better," he said.

How To Raise Stronger Daughters: Become A Feminist Dad 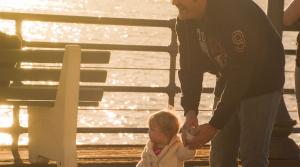