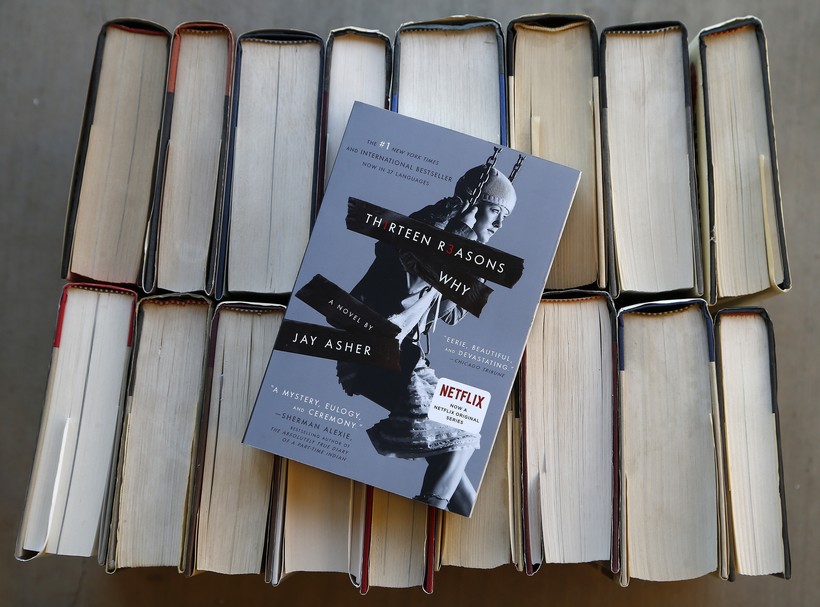 Author: Teenagers Turning Pages Of Stories On Suicide Rather Than Dystopia 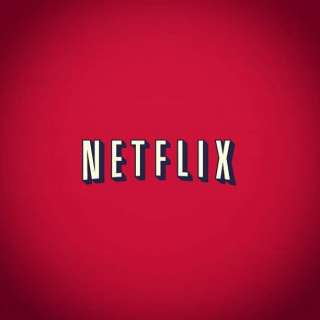 In the 2000s, dystopian fiction for teenagers was all the rage. Take, for example, the novels-turned film franchises "The Hunger Games" and "Divergent."

But another type of story seems to be filling a niche within teenage popular culture previously held by that dystopian material, says Vox culture writer Constance Grady: the teen suicide story.

Let's start with a history lesson.

Between five and 10 years ago, the biggest trend in teenage pop culture featured the aforementioned dystopian material, which came in a wave shortly after 9/11 and continued through the Occupy Wall Street era and the 2008 Wall Street crash, Grady said.

"It was sort of designed to deal with those particular fears and worries about terrorism, about income inequality, about climate change and that's sort of been trickling away over the past few years" Grady said.

Grady said there was a sense that there would be a resurgence of that material after the 2016 election, but that's not the case. Rather, what is taking up space is material about teen suicides. One popular example is the 2007 young adult novel, "Thirteen Reasons Why," which launched as a Netflix series earlier this year.

It isn't just in literature or television. One example in the music industry is the single "1-800-273-8255" by Logic featuring Alessia Cara and Khalid, which hit double platinum status earlier this year by the Recording Industry Association of America, Grady said. The title is the same as the phone number for the National Suicide Prevention Lifeline.

Grady pointed out the message in dystopian fantasy is tied to social destruction, that it’s not any one individual’s fault; whereas in stories about suicide, it’s “very personal” and “nihilistic fantasy in that it’s final,” she said.

For Grady, these stories took hold over the course of the 2016 election. They were either conceived or in production by the time President Donald Trump was elected, Grady said, but the campaign season took a long time and through the course of that, there were a lot of dark, political forces that rose up and became more and more entrenched in political discourse.

"There was a general sense that became more and more entrenched in the, in American pop culture that we were on some sort of a self-destruct mission and I think teen culture picked up on that and reacted to it," she said.

"It's where we project all of our fantasies and anxieties and play them out in ways that we can, that our brains can deal with," Grady said. "So pop culture aimed for teenagers is sort of the purest distillation of the impulse because it is simultaneously didactic and escapist. It's there to provide moral lessons to the youth but it's also there to be an escape for the rest of the population."

In comparison to pop culture for adults, Grady said there's a strong trend toward more optimistic storytelling. For example, superhero movies were very dark and gritty. But with the success of "Wonder Woman," a reformulation toward bright colors is seen. And in sitcoms and dramas, there's a move away from antihero stories. So, goodbye Don Draper and Walter White and hello to stories about good people who want to do good things.

That, she added, may certainly change over time.

For teen readers — or those who enjoy teen pop culture — looking to mix-up what they're reading amidst the trends, Grady suggests checking out recent novels out that also address mental health. She suggests John Green's "Turtles All The Way Down."

The novel, which came out earlier this year, features a main character struggling with anxiety and obsessive compulsive disorders. Grady described the story as "very realistic" and shows the main character finding constructive ways of managing her disorder while living "a good and full life."