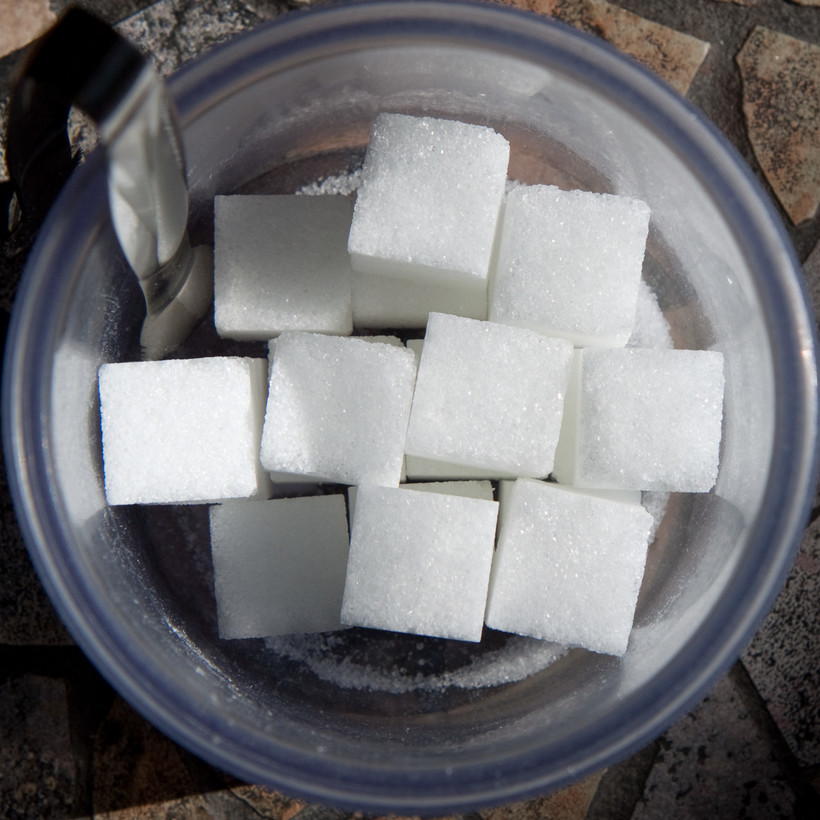 Author Says Americans Are ‘At War’ With Food Industry

A popular author and pediatrician said that he believes the American people are now “at war with the food industry" as many struggle with unhealthy food choices that are oftentimes cheap and tasty.

It’s not a war that anyone chose to fight, but Robert Lustig said it's the product of an industry aiming to do what all industries do: make money.

Lustig said the economics goes like this: Companies want to sell food that costs them the least. On the other hand, they want consumers to buy a lot of it. So, they use cheap commodities, like corn and wheat, with the addition of sugar, which is also cheap and addictive. During the past 30 years, he said sugar has infiltrated many of the foods we consume every day.

“We have doubled our sugar intake," he said. "It has been added now to every food very specifically because the food industry knows when they do, we buy more.”

It turns out, though, that a lot of the sugar that we consume is hidden in products that people don’t necessarily know have sugar, such as tomato sauce and bread. Only one half of the sugar people consume comes from obvious things like soft drinks and candy.

Lustig said he sees sugar as largely responsible for the obesity epidemic and high of rates of metabolic syndrome in the country. As a result, he is a proponent of cutting added sugar out of one’s diet.

Some in the medical community have raised questions about the scientific evidence that sugar is at the heart of America’s medical problems and that it should be avoided. Lustig defended his claim.