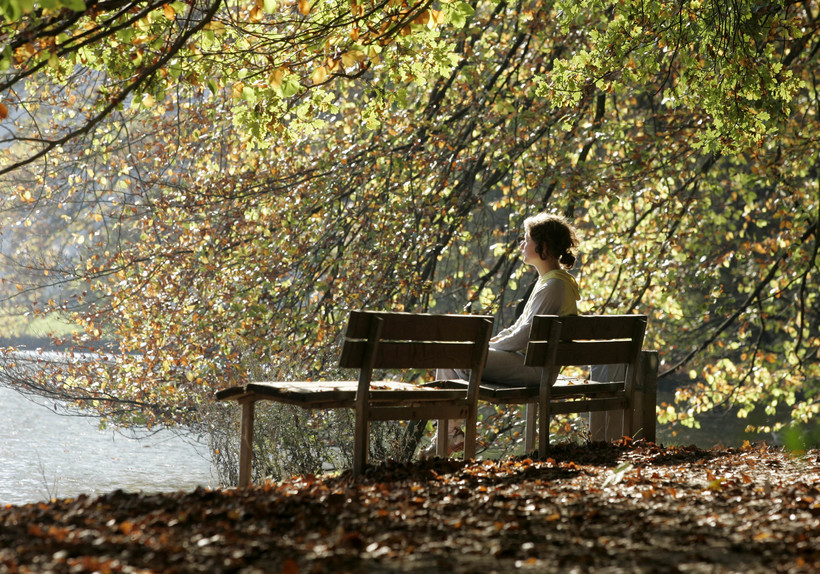 Author: Make A Habit Out Of Doing Nothing

"It's a kind of stillness and openness as opposed to this kind of traditional understanding of productivity," said Jenny Odell, an artist and writer who teaches at Stanford University. She's the author of "How To Do Nothing: Resisting the Attention Economy."

Not a self-help book, Odell describes her endeavor as a push against optimization, or the idea that everything is a product that can be made more efficient.

She's not arguing against self-improvement, she said. But optimization becomes a problem when everything in someone's life is oriented around a certain goal and excludes opportunities and experiences that might be outside of what it would take to reach that goal.

"The most meaningful moments in your life are often ones in which you are surprised or you're kind of straying from that really narrow path," she said. "I'm trying to widen what we think of as being meaningful or productive or worthwhile by questioning how we're measuring that worth."

Doing nothing is important because it allows you to step outside of a situation and get a different perspective on something, she said.

But it can be difficult to do that in a world where we're tied to our jobs via technology. Even using social media during our leisure times can be "optimized" as a way for us to promote our personal brands, she said.

"I think it just becomes harder and harder to imagine truly off-time, like time that doesn't achieve anything, that you have nothing to show for," she said.

One of Odell's recommendations is to find a space to do nothing in, using a park as an example. By their nature, parks aren't necessarily productive — they're not making money and there's no specific way to use them, which sets them up as an ideal location for people to accomplish nothing.

Odell's own location tends to be her balcony, where she has taken up the past-time of watching birds, particularly crows who live in her neighborhood. Crows in particular stood out to her because of their intelligence and ability to recognize humans. And they get her thinking about how those crows perceive her.

That literal birds-eye view perspective shakes up her own world-view, by teaching her to see things from a new angle.

And having animals as subjects to watch or to sit with, such as a dog or cat, can make the act of doing nothing feasible.

But beyond the book giving people permission to rest, reflect and recognize meaningful parts of their lives, Odell said it could help peel away our obsessions with a "cult of productivity" and free up energy to communicate with people in a different, more focused way than social media, for example, allows.

"It's a lot of food for thought, but it's sort of up to the reader what they end up doing with it," she said of the advice offered in her book. "It's more that I'm trying to clear the grounds or create conditions for a certain type of thought."

How To Do Nothing 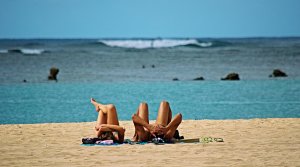 Doing nothing is harder than it's ever been. But our guest says it may also be more important than ever. We talk with an artist and critic who argues in her new book for a different idea of what productivity means.