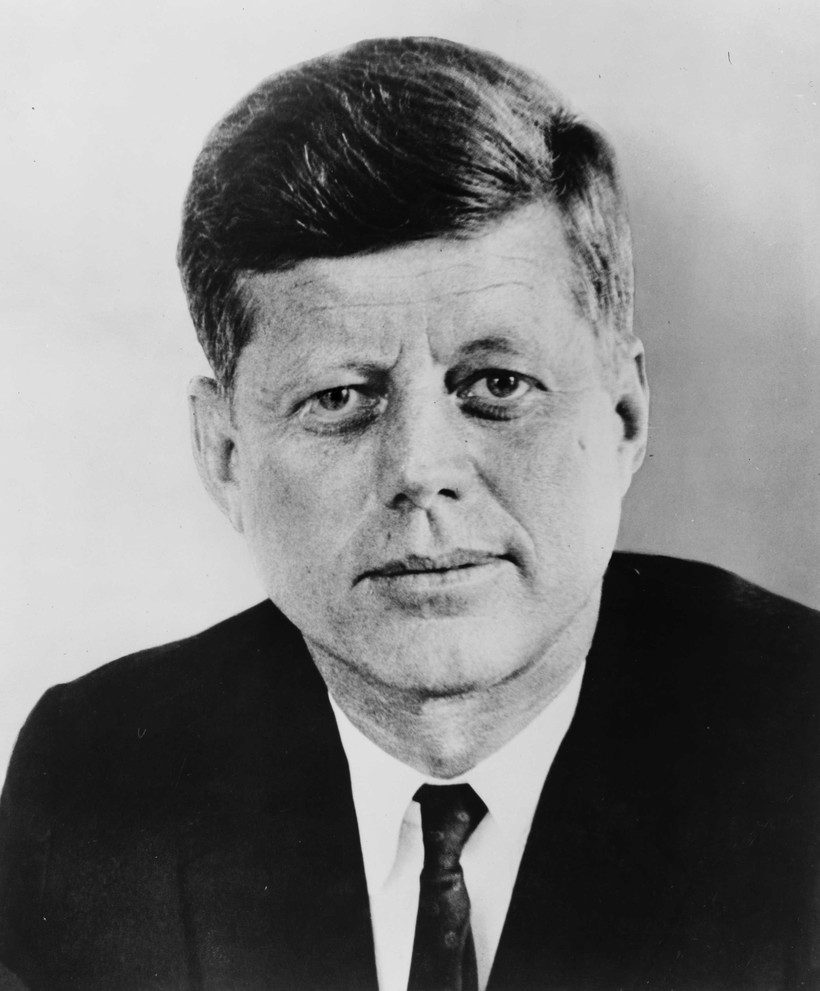 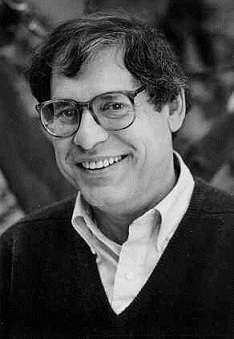 Kennedy didn't win by many votes in his election to the office of president, which is why he chose to have an administration made up of bipartisan advisors.

According to Dallek, the team that Kennedy assembled was known for their brilliance and insight, yet their shared traits also created deep divisions leading to the successes and failures of his administration, including the Bay of Pigs, the civil rights movement, the Cuban missile crisis and the Vietnam war.

“It was a tremendously difficult presidency -- they faced crisis after crisis on Cuba, on Berlin, dealings with the Soviet Union, and particularly on nuclear weapons.  This I would say is the most important point I developed in this latest volume about his relationships with the joint chiefs of staff,” said Dallek.

The 50-year anniversary of Kennedy’s assassination takes place this November, and although his presidency was one of the briefest in history of the U.S. (1,036 days in office), he is one of the most celebrated and memorable.  Something that Dallek believes isn't due to his assassination as much as it's due to what came after him.

“There were such negative feelings about Johnson in Vietnam, Nixon and Watergate, Ford’s truncated presidency, Jimmy Carter’s one term, the first Bush’s one term, the second Bush with Katrina, Iraq and the failure to find weapons of mass destruction, and the economic downturn that ended his presidency.  Kennedy is someone who, I think, continues to give people hope ... and inspirational voice,” said Dallek.

Dallek is an American historian specializing in U.S. presidents. He is a recently retired professor of history at Boston University and has previously taught at Columbia University, UCLA and Oxford.