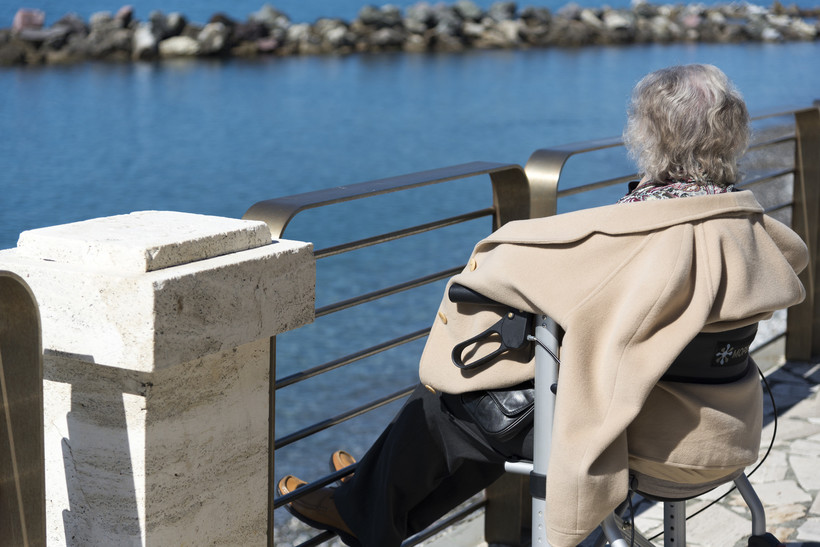 Mary Pipher Says Older Adult Stage Of Life Can Be Punctuated By Both Joys And Sorrows
By Elizabeth Dohms
Share:

When author Mary Pipher mentioned that she was writing a book about older women, some people got defensive.

"I’m not old," a few women told her. Others tried to protect her from such an adjective. "You’re not old," they would tell Pipher, a psychologist a author of "Women Rowing North: Navigating Life’s Current and Flourishing As We Age."

To them, the word "old" was toxic, Pipher said, a cultural creation held up by perceptions of older women as grumpy, nagging complainers — the butt of our mother-in-law jokes.

"This culture, when it talks about old age, talks about diminishment," she said. "In fact, there’s a totally different and much more interesting and complicated story under that."

Pipher, who is 71, said reports show women are actually happier at age 65 and older. One of the reasons this life stage can bring so much joy is because people living it have had decades to develop life skills that allow them to be grateful and happy and filled with reasonable expectations.

Pipher said the older adult stage of life can be punctuated by both joys and sorrows, such as the death of loved ones or loss of physical abilities. But because this time of life can be both joyous and painful, it can also lead to changes people's perspectives.

As people edge closer to death, Pipher said they learn to savor even small pleasures, a phenomenon that Pipher said research backs up.

As adults age, she said they learn that gratitude is a survival skill, and that there’s always something that can be done to live a happier life, for example by recalling all of the experiences accumulated over a lifetime or noticing examples of love in the world.

Lives well lived also are chock full of experiences that can serve as teaching moments for younger people going through similar trials. Sometimes, opportunities for conversation are blunted by segregation of different age groups, which Pipher calls a "sad injustice."

"Each life stage has its own kind of energy and skill," she said. "When we can put together older people with younger people, really good things happen."

With all the help women can provide to younger generations, it’s important they too have a source of support, which can come from having a group of friends to lean on or being involved in their community through advocacy, activism or volunteering.

"These meaningful activities give us reason to be alive," she said. "The saddest people I’ve met are people who feel like, 'I don’t really have any purpose here on Earth.'"

Pipher warned that while all people suffer in life, not everyone grows from that pain. Some people have stayed stagnant by either resisting or being fearful, but they’re not in the majority, she said.

A New Take On Growing Old As A Woman 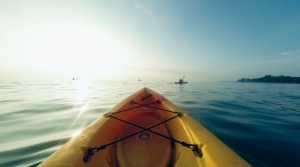 Many of us consider growing old to be a nuisance or something to dread, but the author of a new book says equipped with the right skills and mindset we can push forward, adapting to whatever life hands us. We talk about the stereotypes and challenges women face as they grow older.