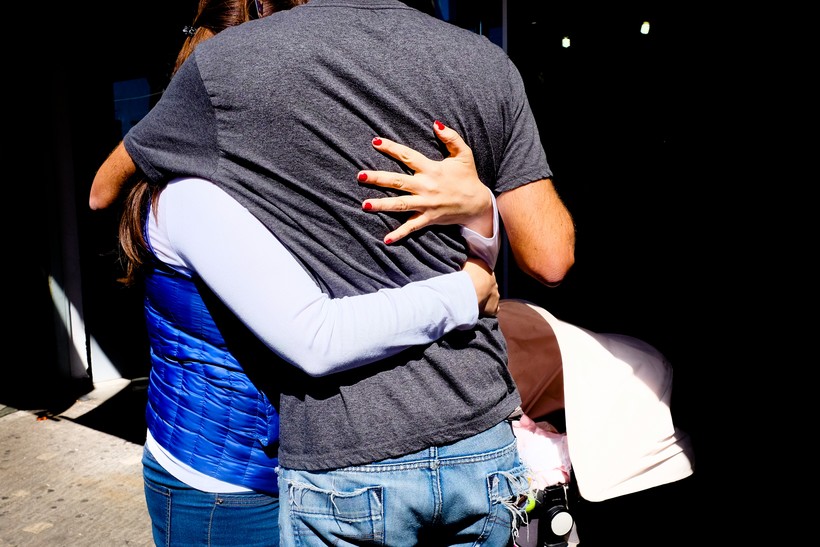 There are 11 different types of anxiety disorders listed in the diagnostic and statistical manual of mental disorders library.

Anxiety disorders are the most common mental illness in the United States — 40 million American adults have one of the different anxiety disorders, according to the National Institute of Mental Health.

Andrea Petersen, author of "On Edge: A Journey Through Anxiety," said anxiety is a normal human emotion we all have. She said a certain amount of anxiety is actually a good thing as it can motivate us to do things such as study for a test or prepare for retirement.

Petersen, who also has personal experience with anxiety, said the list of 11 different types of anxiety ranges from a wide variety of effects.

"People with social anxiety disorder often have a hard time mingling at parties or developing close friendships; to post-traumatic stress disorder, which probably a lot of people are familiar with, which can happen after a particular trauma," Petersen said.

She said while we're seeing an increase in the diagnosis of people with anxiety disorders in general, there is an uptick among younger people, particularly college students. But no one knows why.

"There’s a lot of speculation," she said. "Some people point to the rising rates of tuition at college and the burden of loans, to economic uncertainty, to even certain thoughts of parenting — the so-called helicopter parenting where parents have a difficult time allowing their kids to fail is thought to fuel anxiety too."

Petersen, who is also a contributing writer at the Wall Street Journal where she reports on psychology, health and neuroscience, said professionals also speculate that some of the rising rates could be attributed to more students feeling comfortable asking for help as we’re seeing a reduction of stigma on college campuses, more robust mental health advocacy groups and student advocacy groups being more responsive.

"There’s just more awareness about mental health issues," she said. "College counseling centers are much more visible on campus, and kids are encouraged to seek treatment."

Nonetheless, Petersen said anxiety disorders can be very miserable and researchers are increasingly seeing this as a gateway illness which could lead to offer serious, detrimental effects.

She said the consequences of anxiety disorders can also lead to suicide.