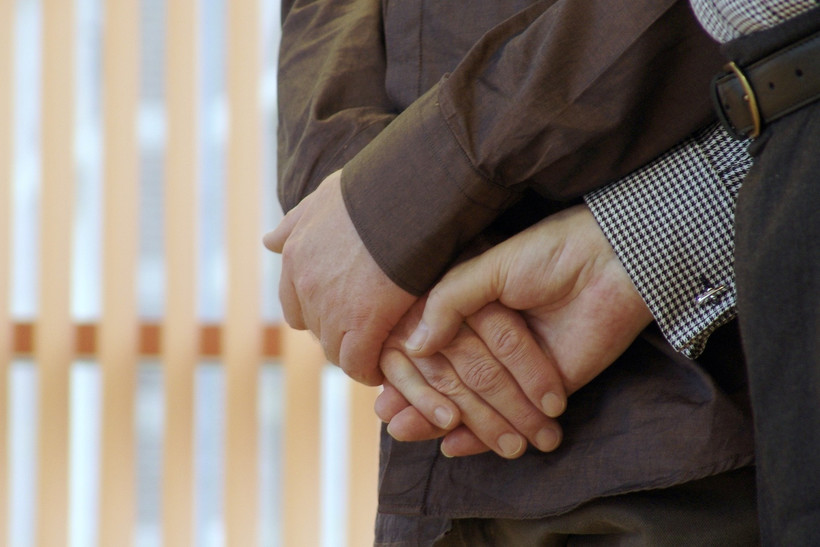 Attorney Warns While Same-Sex Marriage Is Legal In Wisconsin, Implementation Might Take A While

State Officials Say They Will Comply With Court's Decision
By Chuck Quirmbach
Share:

Many same-sex couples in Wisconsin are cheering the move by the U.S. Supreme Court on Monday that re-opens the door for gay marriage in the state, but a civil rights attorney says it might take a while for state agencies to make adjustments.

The Supreme Court has decided not to review lower court rulings that threw out Wisconsin's constitutional ban on same-sex marriage so those unions can now resume in the state.

That's welcome news to Milwaukee residents Roy Badger and Garth Wangemann, who have been a couple for 38 years. Badger said that he was hoping the court rulings would turn out this way.

"But, I was still scared, and maybe because we're back from the 1970s, where we didn't get anything. And we were accosted in places as simple as food stores because of men shopping together," he said.

Badger and Wangemann said that they now plan to get married and have more certainty about the legal advantages and protections for married couples.

However, Larry Dupuis, American Civil Liberties Union of Wisconsin legal director, said despite his happiness with the court's action, it might take a while for state agencies to make needed changes.

"Vital records is obviously important. That's the first step, recording that marriage, recording the birth certificate," he said. "But, there are taxes. The (state) Department of Revenue has been treating our married couples as single people."

Dupuis said he plans to talk with state officials about the legal status of roughly 500 same-sex couples that got married in June. Dupuis said it would be hard-hearted if the state disputes those marriages.