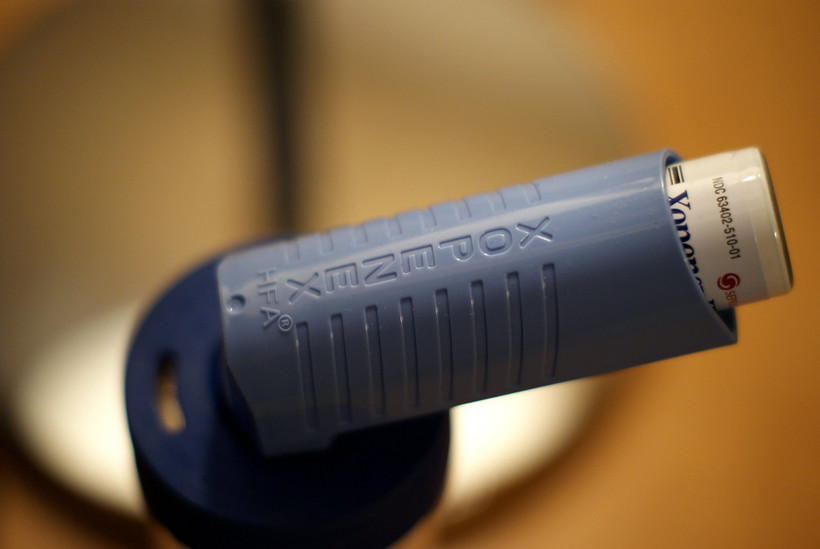 The definition of and treatment for asthma has expanded and evolved in recent years such that health officials believe it has various causes and levels of severity, according to a researcher.

According to the U.S. Centers for Disease Control and Prevention, there are 25 million people in the U.S. and that number continues to grow.  The chronic lung condition is characterized by wheezing and chest tightness that can be triggered by cold weather, allergens and respiratory viruses, perfumes and smoke, among others.

Dr. David Hahn, an asthma researcher who wrote the book, “A Cure for Asthma? (What Your Doctor Isn’t Telling You),” said he believes the word asthma is a “waste-basket term because there are underlying causes” that contribute to this disease.

Hahn said the health officials have expanded how they think and treat asthma and its symptoms.

“In the 1990s, asthma was considered an allergic disease, but that is not the full picture,” he said.

Hahn said he has observed the association of wheezing and asthma with specific lung infections.

There are different steps for the care of asthma because treatment depends on the severity of the ailment.  Asthma sufferers could have intermittent symptoms that are exercise-induced. Or, they could have mild allergic triggers that happen during spring and fall. A high level is persistent symptoms on a regular basis every day.