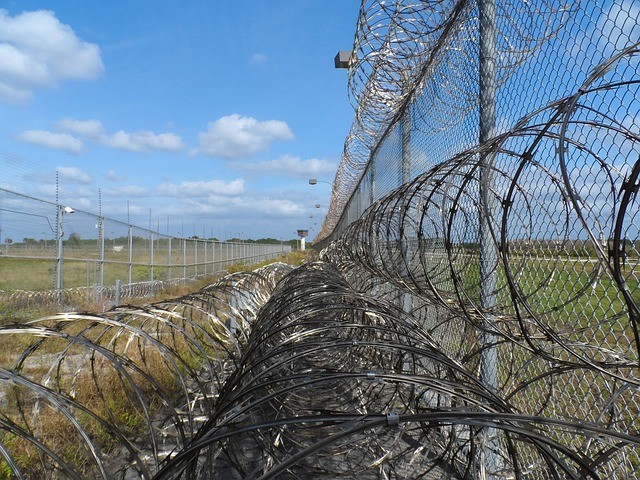 The state Assembly is set to consider a measure Tuesday that would make a tenfold increase in the amount of compensation available to people who are wrongfully convicted in Wisconsin. The bill would boost compensation from $5,000 per year of wrongful imprisonment to $50,000 per year.

Some wrongfully convicted former inmates are speaking out in favor of the changes. Joseph Frey of Madison served eight years for a rape that DNA evidence later proved he didn't commit. He said the most important provision in the bill is its guarantee of health insurance, housing and job search assistance for exonerees once they're released.

"I did not have that when I got out and it was very difficult in that transition. But this way, it will help those who are getting out after me to have it a little bit easier," said Frey.

The increase in compensation is retroactive to exonerees who have been released from prison since 1980. Jarrett Adams, who spent a decade behind bars after being falsely convicted for said that if the bill passes, he'll use the money to pay for the therapy he says he needs to repair the psychological toll of 10 years in prison.

"I'm constantly thinking about things that I saw in prison, so the money is more than just money," Adams said. "It's access to healing, is what it is."

The bill could cost the state thousands of dollars, but the payments would be made in annuities rather than a lump sum. That means the budget impact would be spread over several years.

The legislation requires exonerees to file a petition with the state Claims Board and prove they are eligible for increased compensation. Those who have won compensation in civil lawsuits against the local governments totalling more than the $1 million dollar cap the bill imposes would not be eligible.

Exoneres who committed new crimes after they were found innocent are also not covered under the bill. Since some of those who might be eligible have either left the state or died, it's not clear how many of the more than 20 people listed on the Wisconsin Innocence Project's website will benefit from the change.