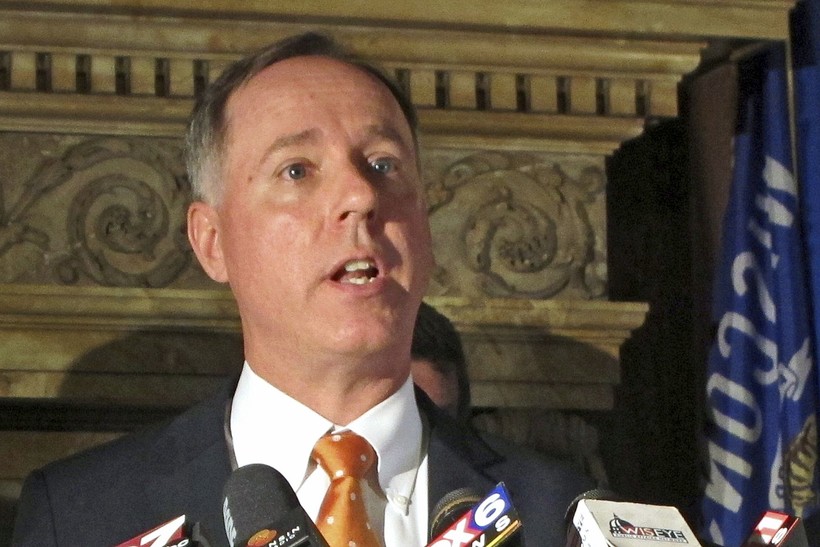 Republican Attorney General Brad Schimel had been representing the state but lost in the Nov. 6 elections to Democrat Josh Kaul. Now, both Kaul and the Bartlit Beck attorneys will defend the maps.

Vos spokeswoman Kit Beyer declined to release the contract to the newspaper, saying it was subject to attorney-client privilege. She declined to answer questions from the newspaper on Monday.