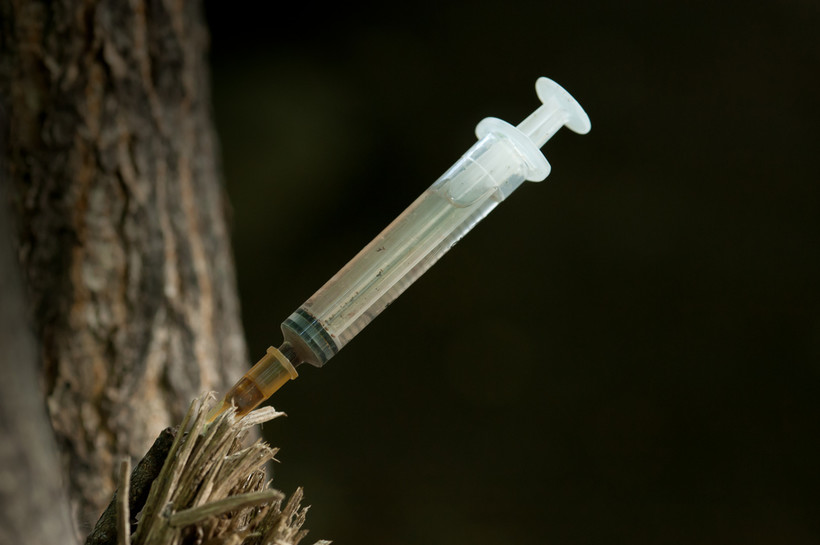 The Wisconsin state Assembly has unanimously approved a package of bills aimed at responding to the growing trend of heroin addiction in Wisconsin.

One of the bills would grant drug users criminal immunity if they report a suspected heroin overdose to 911 or take an overdose patient to the hospital. Another bill would let first responders carry a drug known as Narcan, a substance that counteracts the effects of a heroin overdose.

They were sponsored by state Rep. John Nygren, R-Marinette, whose daughter overdosed on heroin. He said he's heard from people all over the state who've dealt with heroin abuse in their families.

“They want to know that our state -- their state! -- is actually taking steps to prevent, and if not prevent, slow the spread of this addiction and possibly save others,” he said.

Other bills would let municipalities hold prescription drug collection drives and require IDs to obtain prescription drugs containing narcotics. All passed on votes of 96-0 and head next to the state Senate.