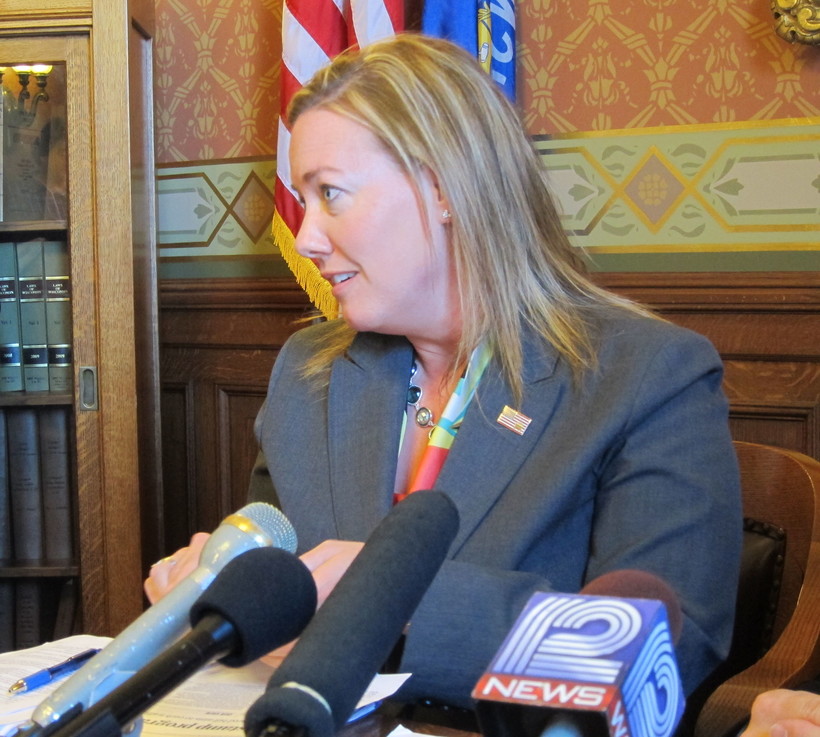 The state Assembly has passed a bill that would penalize people who traffic government-issued food stamps.

The bill is one of a few offered by Republicans this session that are focused on the FoodShare program. This one, Assembly Bill 82, would make it a crime for anyone to buy or sell food stamps or exchange them for other goods.

Powers Lake Republican Samantha Kerkman says when her constituents hear about reports of FoodShare fraud, it makes them angry. She says this bill is a response to those concerns.

But it's questionable whether this new law would actually result in new prosecutions. District attorneys and the state's Department of Health Services both say they use laws already on the books to find and prosecute food stamp fraud. Racine Democrat Cory Mason questioned the need for this bill, calling it mean-spirited.

"We have a bill in front of us to make something illegal which is already illegal, to make fraud which already has state and federal statutes behind it really, really illegal just to make sure that everybody knows where we stand on this issue."

The plan did receive some Democratic votes, passing the Assembly 73-to-24 Tuesday. It heads next to the Senate.

Correction: A previous version of this story said the Department of Children and Families uses laws already on the books to find food stamp fraud. It has been corrected to refer to the Department of Health Services.